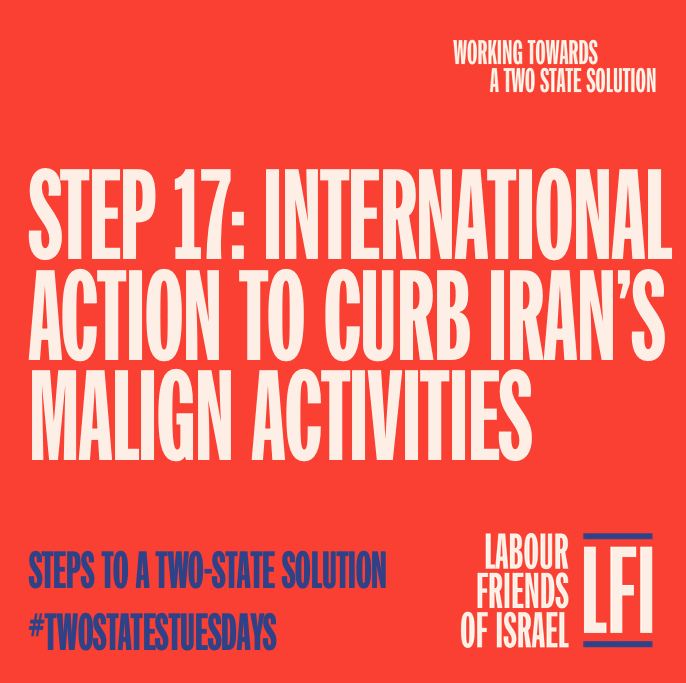 While the 2015 Joint Comprehensive Plan of Action aimed to rollback Iran’s nuclear programme, it did nothing to address Tehran’s destabilising activities in the region: its expansionist aims, support for terrorism, and its ballistic missile programme. Moreover, the expiry of the agreement’s “sunset clauses” would effectively allow Iran to ultimately become a nuclear threshold state, capable of swiftly crossing the threshold towards nuclear weapons at a time of its choosing. At the same time, Donald Trump’s “maximum pressure campaign” succeeded only in allowing Tehran to cease complying with the JCPOA, hampering the work of international inspectors and reducing to three months the “breakout” time needed by Iran to amass enough fissile material for a single nuclear weapon, with warnings that this could fall to just weeks. President Biden is right to insist on a more comprehensive approach – one that aims for a “stronger, longer” deal. That deal should aim to stop Tehran acquiring nuclear weapons. It should also seek to put an end to its support for terrorism and proxy armies and Shia militias, such as Hezbollah, which underpin the regime’s neo-colonial drive to create a contiguous zone of direct influence from historical Mesopotamia and the Levant towards the Mediterranean. These ambitions have brought violence, bloodshed and economic, political and social chaos to Iraq, the Yemen, Lebanon and Syria, as well as posing a direct threat to the security of Israel. Finally, a new agreement should seek to address Iran’s ballistic missile programme which, experts say, could come to threaten not just its Middle Eastern neighbours but Europe as well.

Iran nuclear ‘breakout time’ could be weeks if not restrained – Blinken

Behind the lines: Revolt against Iran’s ‘system’ in Iraq and Lebanon

The Iran nuclear deal isn’t the problem. Iran is.