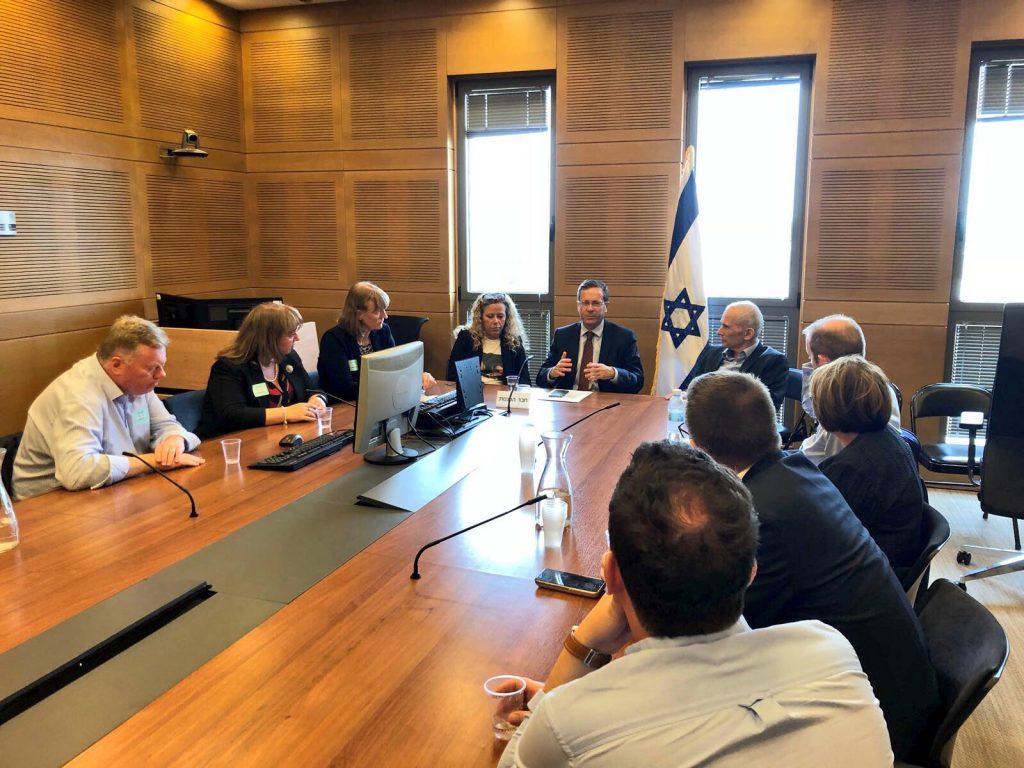 LFI has a strong and long-standing commitment to both a safe and secure Israel living in peace with her neighbours and to the establishment of an independent, viable and democratic Palestinian state. Over the past two decades, we have taken hundreds of parliamentarians, parliamentary candidates, special advisers, Labour party staff, parliamentary researchers and trade unionists from across the Labour movement on delegations to Israel and Palestine. 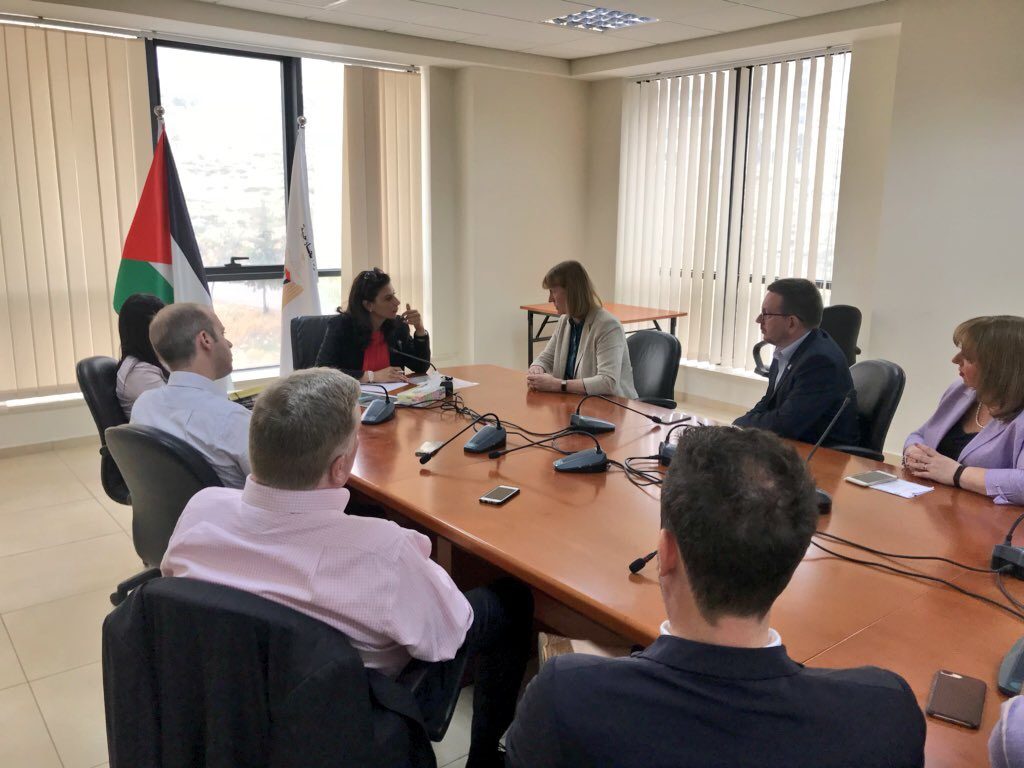 Our delegations include high-level meetings with Israeli and Palestinian ministers, Israeli Labor party parliamentarians, academics and opinion formers. As well as political meetings, delegates are offered insights into the impact of the conflict on the daily lives of Israelis and Palestinians, as well as the opportunity to visit the World Holocaust Remembrance Centre at Yad Vashem. Field trips on our delegations also include, security situation permitting, the Old City of Jerusalem, Ramallah, southern Israel and the Israel-Gaza Border.

“The beauty of visiting Israel with LFI is that you don’t get a one-sided view.” – Andrew Gwynne MP

“It doesn’t matter how much you read back in the UK, you cannot get that same level of understanding that you get from being in Israel, understanding why things are happening, and talking to the people who are dealing with the situation on the ground.” – Sharon Hodgson MP

“Although the prospects for peace do not look good at present, aided by the recklessness of President Trump, on each visit I have been struck by the incredible coexistence work of grassroots Israeli and Palestinian organisations … Wherever you go within Israel itself you see Muslims, Jews and Christians living their daily lives alongside one another.” – Jonathan Reynolds MP

“Visiting Yad Vashem, going to the Gaza border and meeting with Israeli and Palestinian political leaders was richly rewarding, demonstrating the depth and complexity of the region, as well as the security challenges. As a supporter of the two-state solution, it was heartening to hear the work of coexistence projects that bring Israelis and Palestinians together and I call on the government to increase its spending on such people-to-people initiatives. I was particularly pleased to meet colleagues from our sister party, Israeli Labor, and to reiterate the bonds of friendship between the UK Labour party and the Israeli Labor party.” – Pat McFadden MP