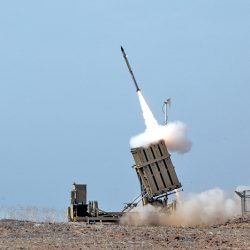 The past week has seen a major escalation of conflict between Israelis and Palestinians, as confrontations and violence in Jerusalem have been followed by more than 1,000 rockets being fired indiscriminately into Israel by Gaza-based terror groups. Israel has responded with strikes targeted at Hamas in Gaza. What happened Tensions and low-level violence had[…] 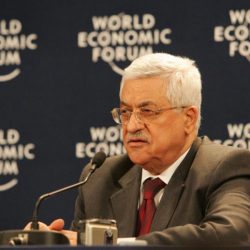 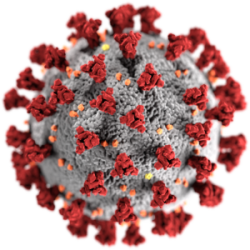 Israel saw zero coronavirus deaths on 22 April, the first day in 10 months without a single death due to the virus. With a total death toll of over 6,000, Israel’s daily death toll has been decreasing since January, when daily deaths averaged at about 60 per day. The last time Israel recorded no covid-19[…] 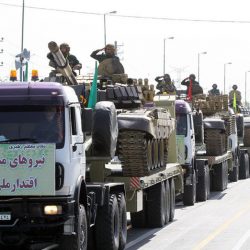 Iranian foreign minister Mohammad Javad Zarif has offered a glimpse into Iran’s internal power struggles in a leaked recording, claiming that the country’s Islamic Revolutionary Guards Corps (IRGC) dominates governmental decision-making. Zarif claimed that IRGC commander Qassim Suleimani, who was killed by the United States in January 2020, had consistently undermined him, working with Russia to[…] 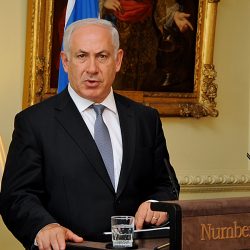 Introduction In May 2019, the Israeli Knesset dissolved itself barely one month after voters had been to the polls. That political stalemate marked the first time in the state’s seven-decade history that an election has not resulted in the formation of a government. Few then, however, could have predicted that, after another three elections, Israel would still be mired in[…] 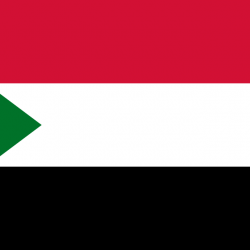 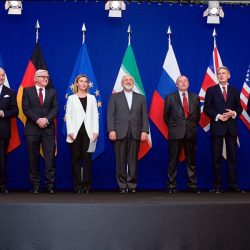 Discussions to salvage the 2015 Iran nuclear deal continued this weekend, as the International Atomic Energy Agency (IAEA) confirmed that Iran was enriching uranium to 60 percent fissile purity. The IAEA announced it had “verified that Iran has begun the production of UF6, enriched up to 60% U-235, by feeding UF6 enriched up to 5%[…]

With two weeks left to form a government, Benjamin Netanyahu suffered a major blow on Monday when his supporters lost a key vote which effectively cost them control of the Knesset. The loss increased speculation that the long-serving prime minister’s days in office are numbered. What happened The anti-Netanyahu bloc secured an important victory in a[…] 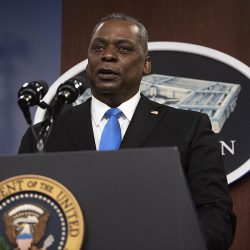 US defence secretary Lloyd Austin met with Israeli prime minister Benjamin Netanyahu on Monday, forming part of a two-day visit to Israel. Austin tweeted that the US is committed to working closely with Israel, particularly on security and “threats posed by Iran”. He did not mention Iran or its nuclear programme on the visit, however. The[…]

Benjamin Netanyahu met with Naftali Bennett, leader of the right-wing Yamina party, for the fourth time on Wednesday after being asked to form a government by President Reuven Rivlin last week. The Prime Minister’s Office in Jerusalem hosted coalition negotiations between Likud and Yamina, who have also been meeting separately. Talks between Netanyahu and Bennett were described as[…]