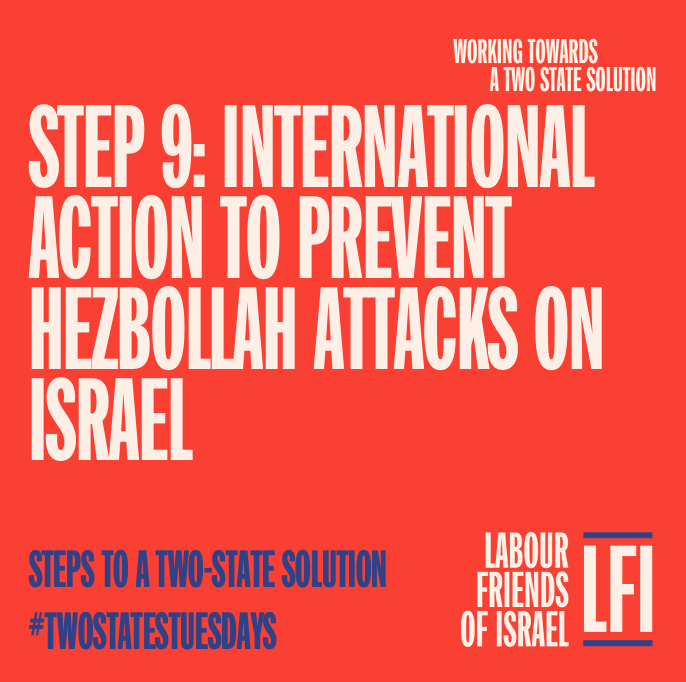 UN Security Council Resolution 1701 brought to an end the bloody 2006 Lebanon war between Israel and terror group Hezbollah. Hezbollah is committed to the destruction of Israel and has publicly stated its utter rejection of any peace process or accommodation with the Jewish state, as well as its belief that “If [Jews] all gather in Israel, it will save us the trouble of going after them worldwide.” Hezbollah continues to amass an ever-larger arsenal of weaponry. It has an estimated 130,000 rockets and missiles – an arsenal larger than that of many states – thousands of which are capable of hitting civilian targets across Israel. It is also now engaged in a potentially deadly precision-missile project and seeking to convert “dumb” missiles – those which do not have precision capability – by fitting GPS guidance packs onto medium-range Zelzal-2 missiles. Hezbollah’s leader, Hassan Nasrallah, claimed in December 2020 that the terror group had doubled its number of precision-guided missiles over the course of the previous year. The process is relatively cheap and speedy. Such missiles would enable Hezbollah to more accurately target critical Israeli infrastructure, military and industrial centres. The terror group has previously vowed to attack Israel’s nuclear reactor, power stations, Haifa oil refinery, as well as military targets. The precision-missile project is overseen and run by Iran’s Revolutionary Guard, which supplies and transports the components, as well as training Lebanese specialists in how to fit them. These actions are in direct contravention of UNSCR 1701, which specifically barred the “sale or supply of arms and related material to Lebanon except as authorised by its government”. Hezbollah’s domestic political and military power in Lebanon has weakened further the country’s government and economy and severely compromised the authority of the Lebanese Armed Forces. It is vital that, working through the UN Interim Force in Lebanon (UNIFIL), the international community take immediate action against Hezbollah and Iran. The UN should also impose tough sanctions against those involved in the project from Hezbollah and the IRGC.

Missiles and rockets of Hezbollah: https://missilethreat.csis.org/country/hezbollahs-rocket-arsenal/