The delegation included tours of holy sites in Jerusalem’s Old City and the Galilee, the Yad Vashem Holocaust memorial museum, communities in southern Israel blighted by daily rocket attacks, the West Bank security barrier, Israel’s northern borders with Syria and Lebanon, and a new Palestinian city being constructed, as well as Ramallah. The group had numerous political meetings. In addition, they had the opportunity to meet with Israeli school children, journalists, non-governmental organisations and a centre of high-tech innovation in Tel Aviv. 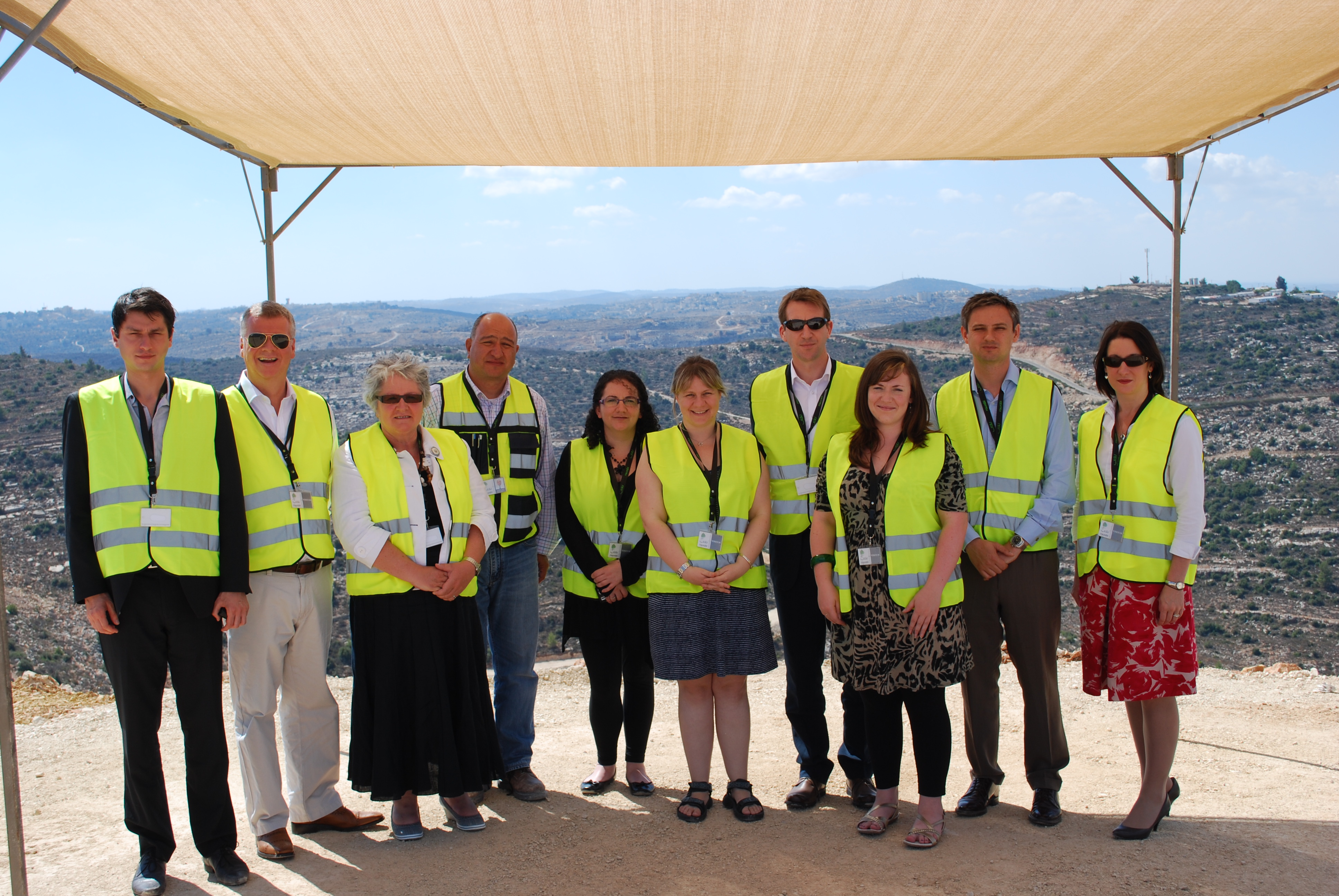