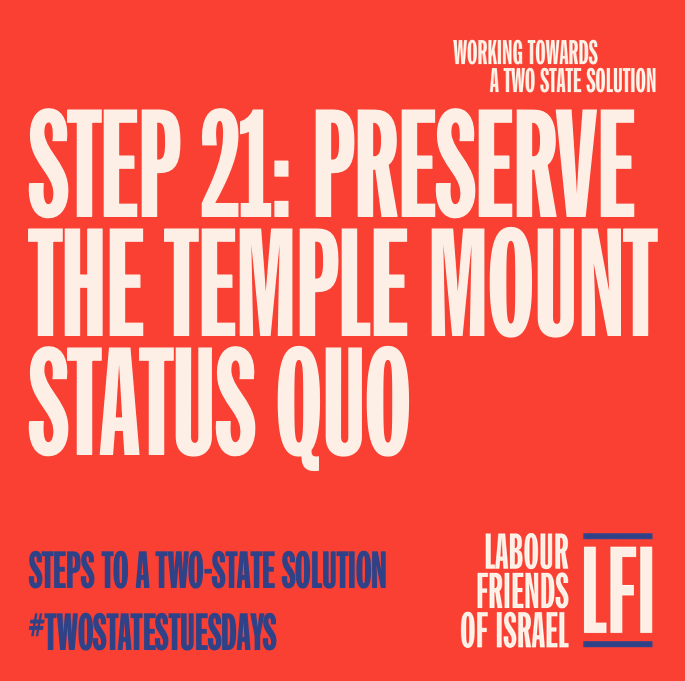 The Temple Mount is a frequent flashpoint in Jerusalem – a city which is holy to Jews, Muslims and Christians. The site of the former Temple, it is the most holy site in Judaism. The Temple Mount, known to Muslims as the Noble Sanctuary, is home to the Dome of the Rock and the Al Aqsa mosque, and is the third holiest place in Islam.

From 1948 to 1967, as part of the Old City, the Temple Mount and the Western Wall beneath it fell within the eastern half of Jerusalem which was occupied by Jordan. Jordan subsequently reneged on its commitment to allow Jews access to those holy sites. Following the 1967 war, Israel gained control of the Old City and the Temple Mount. However, shortly afterwards, Israel’s then defence minister, Moshe Dayan, met with the Waqf religious authorities, who, under Jordan’s remit, governed the religious sites, and formally returned the Temple Mount to their control. Since 1967, therefore, while Israel is responsible for security around the site, it is the Waqf which retains control over access, determining who can pray and when. In effect, this has meant that Jews can visit the Temple Mount for short periods each day but not pray there. (Many Jews believe it is forbidden to ascend to the Temple Mount for religious purity reasons). It is also forbidden to bring or wear any Christian or Jewish religious jewellery, articles or artefacts onto the site.

“In ceding the right of Jews to pray on the Mount,” the Israeli writer Yossi Klein Halevi has suggested, “Dayan’s intention was to minimise bloodshed and prevent the Palestinian-Israeli conflict from becoming a holy war.” Since 1967, despite domestic pressure from some religious Jews who would like to be able to pray at the Temple Mount, Israeli governments of all political stripes have recognised the importance of retaining the status quo Dayan initiated.

The Astonishing Israeli Concession of 1967