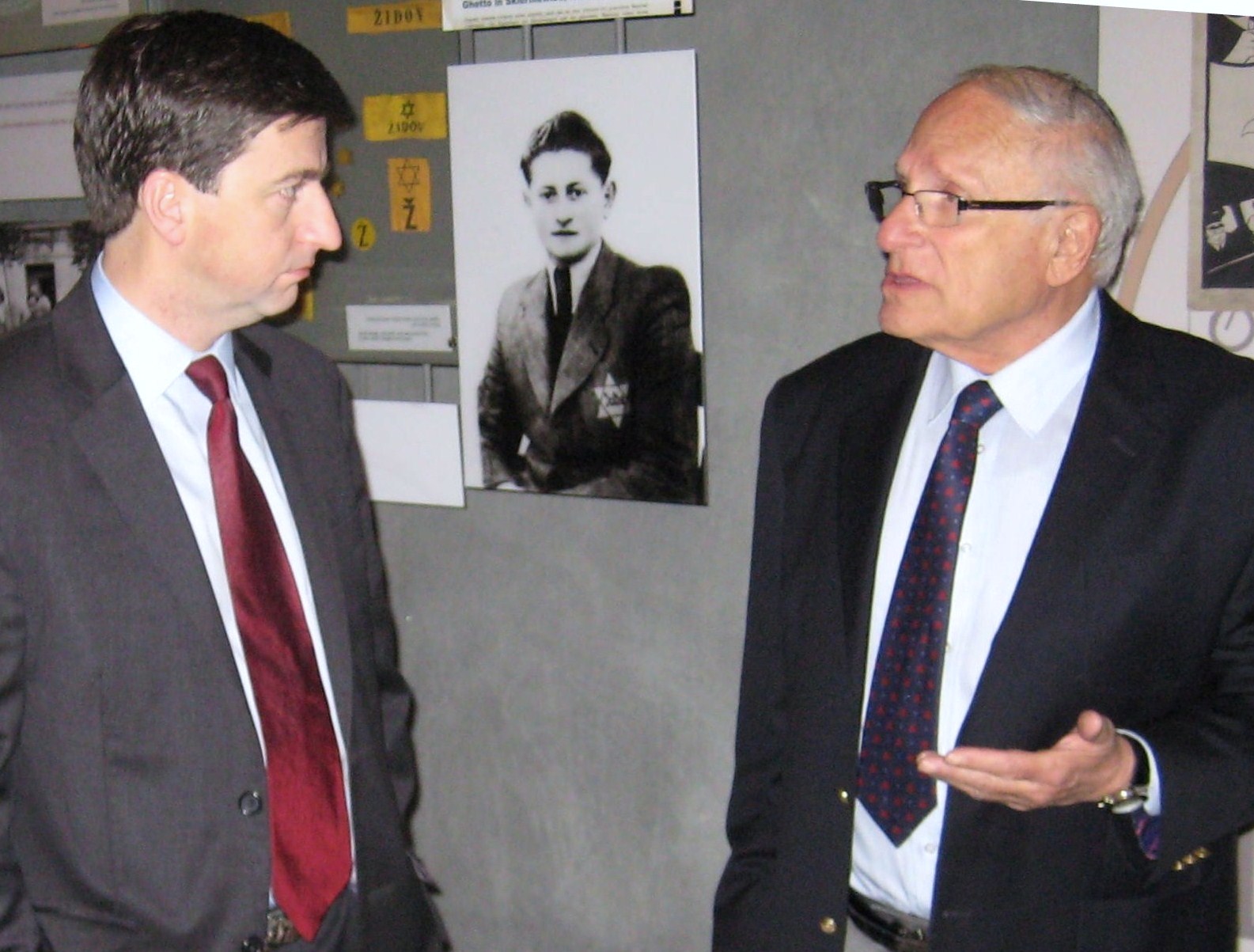 Shadow Foreign Secretary Rt Hon Douglas Alexander MP and Shadow Middle East Minister Ian Lucas MP visited Israel and the Palestinian territories with Labour Friends of Israel last week. During the two-day visit, the shadow foreign team visited communities in southern Israel blighted by rocket fire from the Hamas-ruled Gaza Strip, including meeting children at a local school. They also received a briefing on the situation in Gaza at the Erez border crossing.

“My latest visit to Israel has only reinforced in my mind the pressing urgency with which a negotiated outcome must be achieved to the conflict that continues to affect the lives of so many millions of people living on both sides of the border. My visit to meet the staff and pupils of Eshkol Regional High School on the Israel/Gaza border – with classrooms doubled up as bomb shelters – was a powerful reminder of the determination with which peace must be pursued.”

“The fall of old orthodoxies and autocrats across the region offers new possibilities but has also undermined many of the old assumptions on which Israel’s security relied. So it is vital that as the Labour party we do all we can to progress the path to peace and pursue it with the rigour and energy that the citizens on all sides deserve.”

Labour Friends of Israel Director Jennifer Gerber said: “We are delighted that Douglas Alexander chose Labour Friends of Israel for his first visit to Israel and the Palestinian territories since being appointed to the role of shadow foreign secretary. The visit provided a great opportunity to hold high level meetings on issues including the security situation and peace process, and to strengthen bilateral relations between Israel and the Labour Party.”