In a House of Commons debate yesterday on Israel-Palestinian peace talks, LFI parliamentary supporters challenged the government on its cuts to co-existence funding, pushed our campaign for an International Fund for Israeli-Palestinian Peace and highlighted the barriers to peace, including PA incitement and terrorism. LFI chair Joan Ryan urged the government to “reverse their elimination of UK support for co-existence projects and back the establishment of an International Fund for Israeli-Palestinian Peace to give this vital work the investment it needs today.” LFI vice-chair Louise Ellman spoke of the historic links between the Jewish people and the land of Israel: “Zionism is the movement for Jewish self-determination in the state of Israel, and it derives from a centuries-old Jewish attachment to, and living in, the Middle East, in what is now the state of Israel.” Mrs Ellman highlighted how, “Palestinian terrorism has resulted in 180 stabbings, 150 shootings, and 58 ramming attacks with vehicles, causing 50 civilian deaths and the wounding of more than 759 Israelis. That is not the way to secure peace, and this incitement must stop.” John Spellar, also an LFI vice-chair, pointed to the “extremely unhelpful role of Iran in the affairs of Israel and of the wider Middle East, not least in this context of Iran’s strong support for Hezbollah and Hamas” and re-iterated our demand to “call time on this charade of distinguishing between the military and the political wing of Hezbollah.” 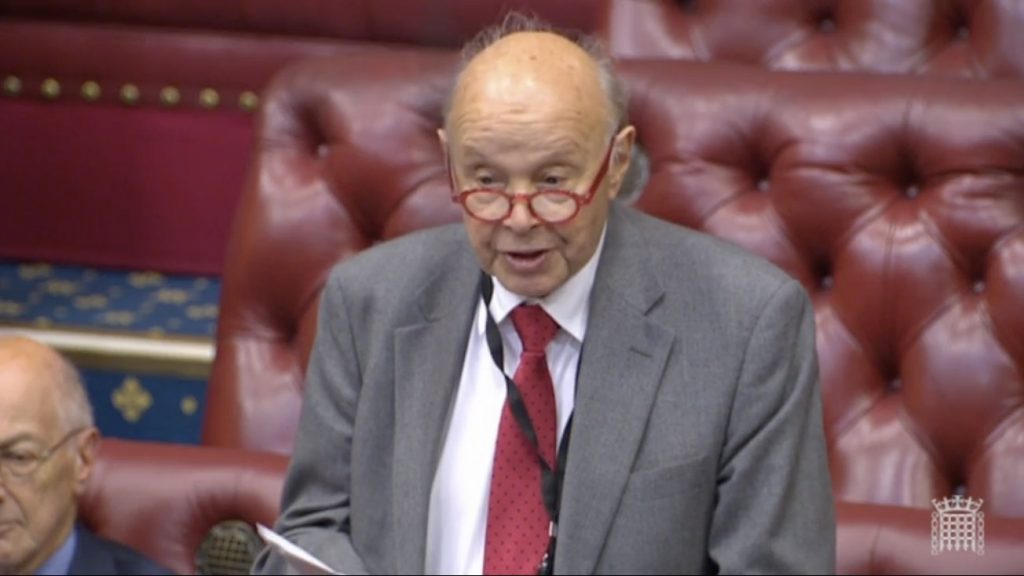 Meanwhile, in the House of Lords, LFI parliamentary supporter Lord Turnberg tabled a debate on the centenary of the Balfour Declaration, declaring that “Britain should celebrate the fact that it was instrumental in providing the foundation of this democracy, where religious and ethnic differences are fully tolerated, the only Middle East state where the number of Christians has risen, where gay parades are a feature of life and where 17 members of the Knesset, a Supreme Court judge, many academics, doctors and professionals of all sorts are all Arab, to say nothing of its leading place in science, technology, medicine, the arts and commerce.” LFI’s chair in the House of Lords Baroness Ramsayencouraged the government to celebrate this centenary: “Britain can rightly be very proud of the Balfour Declaration, which well deserves a happy and dignified celebration of its 100th anniversary, which I hope Her Majesty’s Government will fully participate in and encourage.”