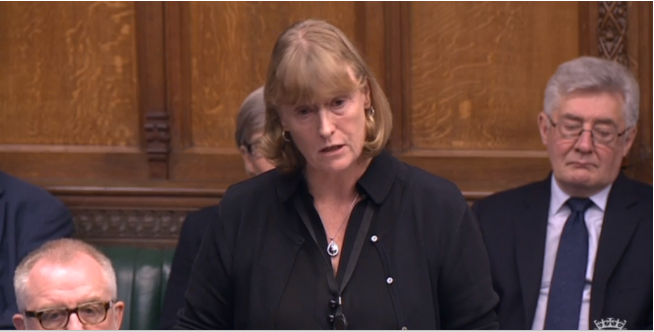 During October’s Foreign and Commonwealth Office questions in the House of Commons, LFI chair Joan Ryan MP questioned Foreign Office Minister Alistair Burt MP on the threat Hezbollah poses to both Israel and the Middle East. Joan asked “does the Minister agree that Hezbollah poses a serious threat to Israel’s security and presents a significant barrier to peace in the middle east? Does he share my concern about recent reports that Iran has been constructing rocket factories for Hezbollah in Lebanon, and that the terrorists now have weapons capable of hitting any part of Israel?”