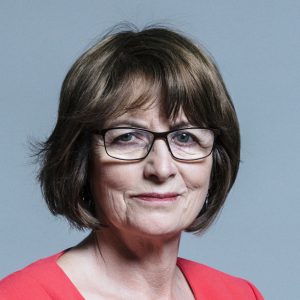 LFI chair Dame Louise Ellman has written to the foreign secretary to demand action in response to Hezbollah’s precision missile project, which poses a serious threat to Israel and is in direct violation of UNSCR 1701 that brought an end to the Second Lebanon War.

Louise urges Britain to make a “public warning to Hezbollah and the government of Lebanon that the precision missile project is a direct violation of UNSCR 1701.” She also asks that if that request is unheeded, “this warning should be followed by a comprehensive package of tough sanctions against those involved in the project from Hezbollah and Iran’s Islamic Revolutionary Guard Corps.”

You can read her letter here.