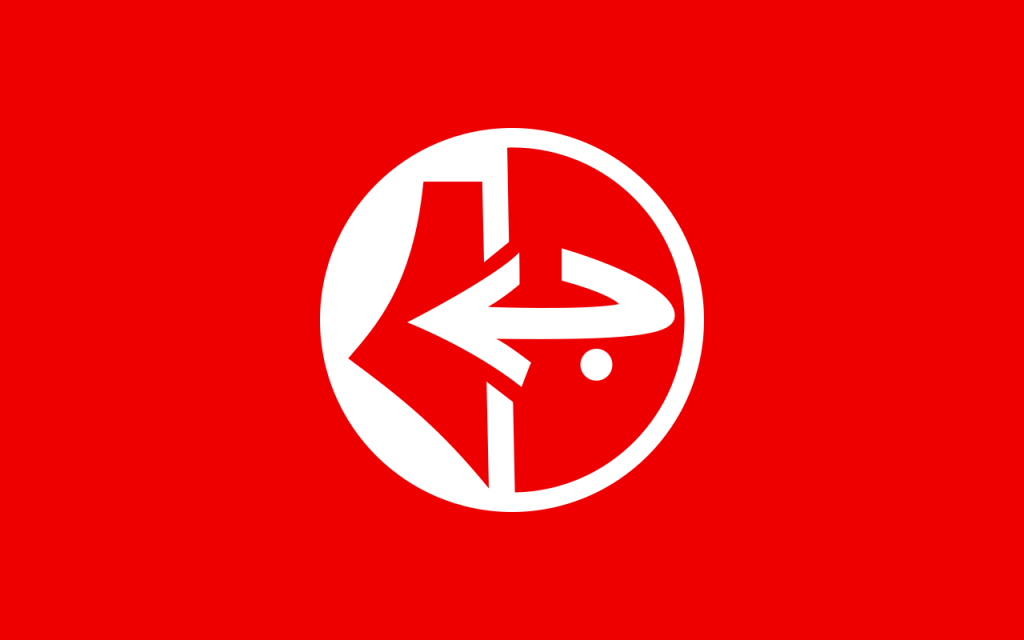 Israel’s security forces announced this week they had foiled a West Bank terror plot backed by Iran and Hezbollah. Shin Bet said it had uncovered a Popular Front for the Liberation of Palestine cell which planned to carry out attacks on Israeli civilians and soldiers. “The investigation revealed intelligence regarding the deep involvement of Iran and Hezbollah in promoting terrorist activity against Israel,” a statement from Shin Bet said. The cell operated under the cover of a Palestinian youth organisation, Arab Nationalist Youth, and was financed and trained by Iran and its proxy army, Hezbollah. It was uncovered after the arrest of activist Yazan Abu Salah in a raid on a village near Jenin on 20 April. Abu Salah later told investigators about the planning of numerous terror attacks, including one on the northern Israeli town of Harish, as well as a plot to abduct an Israeli soldier in order to secure the release of jailed Palestinian terrorists. Abu Salah was also discovered to have purchased weapons and recruited activists for two cells, one in Ramallah and the other in the West Bank’s Samaria region. Shin Bet later arrested Abu Salah’s cousin, Mahmud Abu Salah, a resident of the West Bank town of Bir Zeit. He revealed to the security services that Arab Nationalist Youth’s military wing conducts joining training exercises with Iranian operatives and Hezbollah. In a separate development, five militiamen from an Iranian-backed base in Syria were reportedly killed after what are widely believed to be Israeli strikes on Monday night. Hezbollah later said one of its members was killed in the strikes, which targetted weapons depots and military positions belonging to Syrian regime forces and Iran-backed militia fighters, according to the Syrian Observatory for Human Rights. Read full article