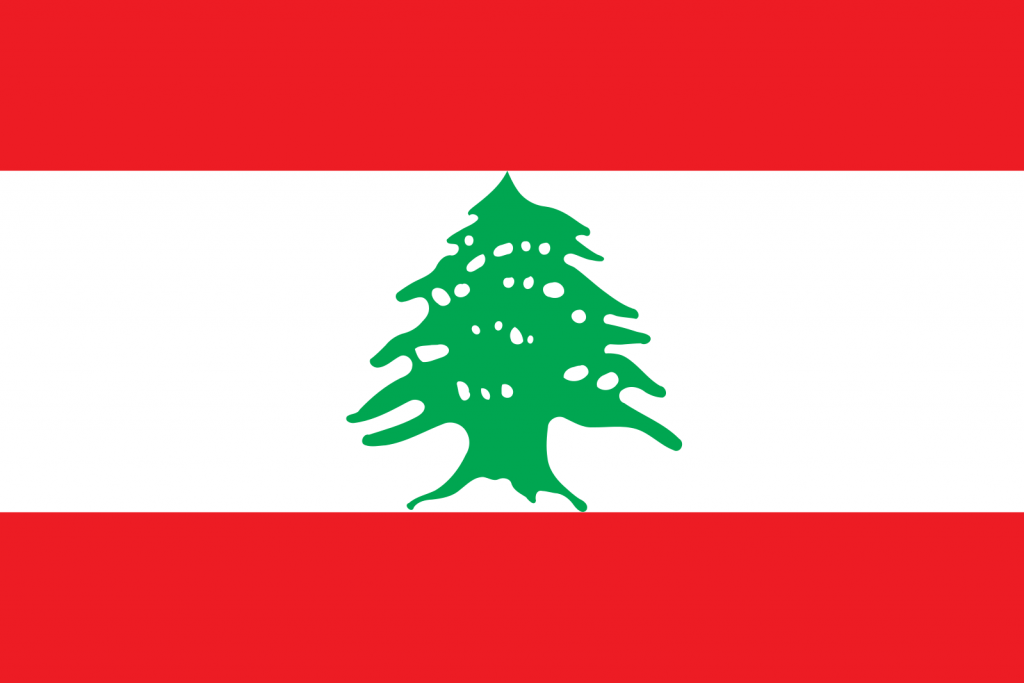 Officials representing Israel and Lebanon sat down for their first talks in three decades this week. The discussions, hosted by the United Nations and mediated by the US, took place close to the border between Israel and Lebanon. Although sat in the same room, the Lebanese have insisted they will not speak directly to the Israelis. The two counties, which have no diplomatic relations, have not engaged in negotiations for more than 30 years.
While hailed as “historic” by US secretary of state Mike Pompeo, the talks are focused solely on a dispute concerning the exact delineation of each other’s territorial waters in an area that may contain undersea natural gas reserves. US officials say talks between Israel and Lebanon on the land border will be held on a “separate track”.
Both sides have downplayed the likely results of the negotiations. “We’re not talking about peace talks or negotiations over normalisation,” said Israeli energy minister, Yuval Steinitz, “but rather about the attempt to solve a technical-economic problem that for a decade has been preventing us from developing natural resources in the sea for the benefit of the people of the region.”
Hezbollah, which exercises huge political and military influence in Lebanon, insisted the talks have “absolutely nothing to do with ‘reconciling’ with the rapacious Zionist enemy.”
Read full article