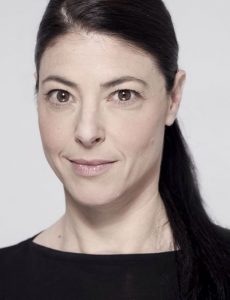 Merav Michaeli, Israel’s transport minister and leader of the Israeli Labor party, has joined other left-wing MKs in announcing that her party will oppose plans to build new settlements in the West Bank.

During the weekly Labor caucus meeting, Michaeli said: “We will oppose any initiative that will prevent a diplomatic [peace] agreement in the future”.

Meanwhile, Labor public security minister Omer Barlev – whose government brief covers the police – said that intimidation against Palestinians by Jewish settlers in the West Bank had reached worrying levels, warning that “such sights cannot be tolerated in a democratic society”.

The plans would double the number of settler homes to have 3,000 families living in the area by 2026, at a cost of some $70 million.

MKs from the Meretz, another left-wing party, have similarly warned that “the strength of this government is the advancement of issues we can all agree on. This decision is far from that”.

The weekly Labor caucus meeting similarly saw Michaeli announce that she would advance plans to open a Western Wall egalitarian plaza, which were frozen by the previous Netanyahu government.