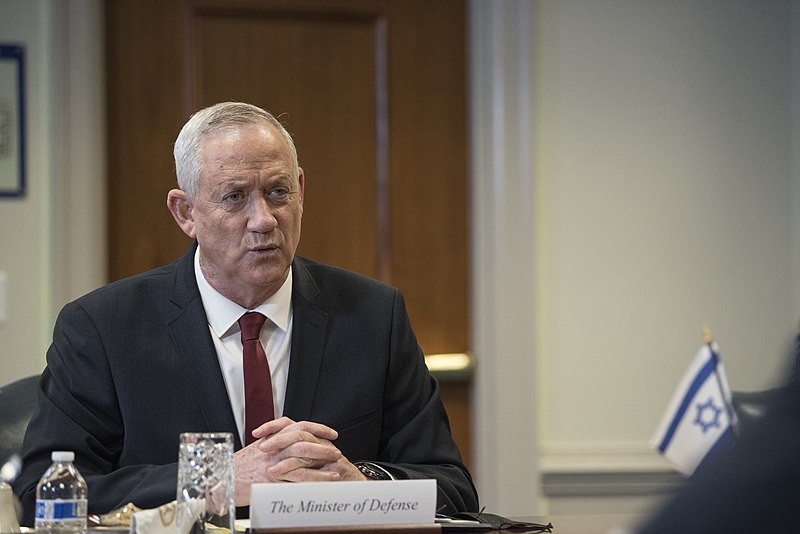 Israeli defence minister Benny Gantz has defended his recent meetings with Palestinian Authority president Mahmoud Abbas, following an opposition motion of no confidence in response to the meetings.

Gantz told the Knesset that all Israeli governments have maintained ties with the PA since its establishment in the 1993 Oslo Accords, despite the “deep and difficult disagreements” with Ramallah.

He emphasised that the PA constitutes “the legitimate and recognised leadership of the Palestinians”.

Gantz accused Benjamin Netanyahu, who left office last year, of a “years-long weakening of the Palestinian Authority” and of “concealing relations” with the PA, which had only “strengthened Hamas, harmed Israeli security, and failed in terms of results”, he argued.

He contrasted his open talks with Abbas with Netanyahu’s “talks under the table”.

Gantz argued that boosting ties with the PA would improve Israel’s diplomatic and security relations around the world, saying that “even if we close our eyes and say the Palestinians don’t interest anyone, reality has again and again proven otherwise”.

“Even if they don’t interest the world, our relations with the Palestinians are critical for our security, the future of our children, and how our country will look”.

Acknowledging that there was no push towards peace talks underway, Gantz made clear his view that “we have to keep in contact to allow for a diplomatic horizon”.