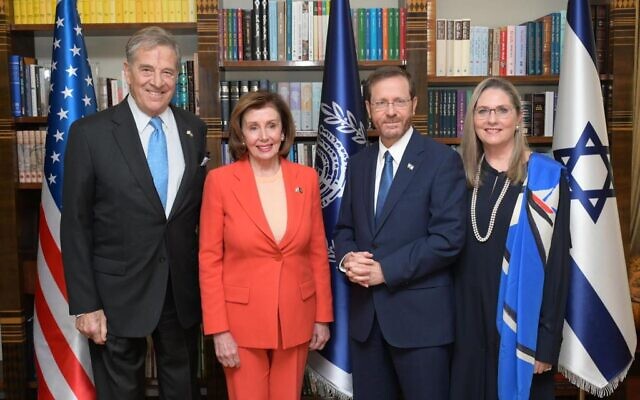 A delegation of visiting congressional Democrats expressed their concern over the potential for intercommunal violence in Jerusalem last week, but were assured by senior Israeli officials’ commitment to lowering tensions, according to the Times of Israel.

Representative Ro Khanna told the Times of Israel that the delegation was assured that the Israeli government “wanted to make sure that there’s not a return to violence” in Jerusalem, following the violent tensions that boiled over into conflict in May 2021.

“They understand that the biggest threat to their coalition is the emergence of violence, so they told us that there committed to taking steps to reduce it”, Khanna said.

The delegation was briefed by a number of individuals who warned of the heightened risk for violence in April this year, which will see a convergence of the Jewish holiday of Passover, the Muslim holy month of Ramadan and Christian festival of Easter.

Each holiday will see an increase in religious pilgrims making their way to Jerusalem’s Old City, including its flashpoint holy sites.

One congressional source said that prime minister Naftali Bennett was very attentive to the Democrats’ concerns and was “spending hours trying to de-escalate the situation”.