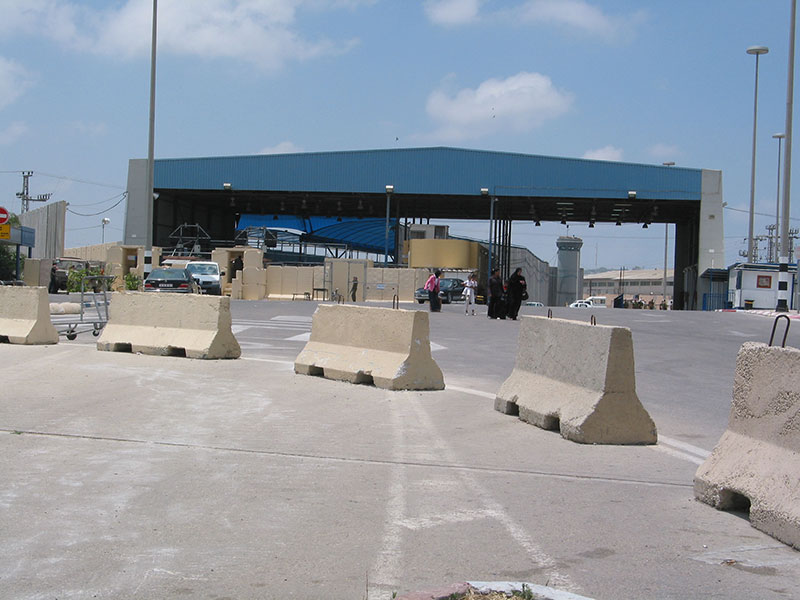 The Israeli government has raised the number of permits for residents of the Gaza Strip to work in Israel by some 8,000, bringing the total to 20,000, according to the country’s Ministry for Regional Cooperation.

The cabinet signed off the government resolution on Sunday, coming as Israel seeks to reduce tensions with the Palestinians in the run up to Ramadan, which many officials fear will see heightened tensions.

The decision followed a raise just two weeks ago, which brought the number of permits to 12,000, as part of an initiative spearheaded by defence minister Benny Gantz.

Gaza has been blockaded by Israel and Egypt for some fifteen years, in an attempt to constrict the Strip’s terrorist rulers in Hamas.

Israel justifies the tight restrictions on the entry of goods and people as necessary due to Hamas’s efforts to arm itself for attacks against the Jewish state.

In a speech to the UN Security Council in January, UN regional envoy Tor Wennesland recently claimed that Gaza’s exports had risen to their highest levels since 2007.

The vast majority of movement in and out of Gaza leaves through crossings on the Strip’s Israeli borders.

The move forms part of the Israel’s ‘confidence-building’ measures, intended to improve daily life for Palestinians.