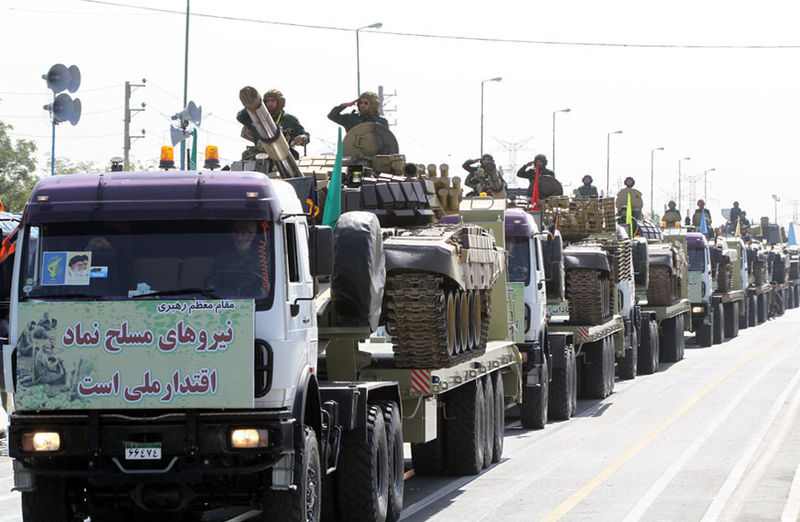 The Iranian Revolutionary Guards Corps (IRGC), a state-backed paramilitary group that is considered a terrorist group by the United States, has launched a second satellite into space.

State television broadcast the launch in the Shahroud desert, following the return of Iran’s top diplomat from months of nuclear talks in Vienna.

The IRGC said that the Noor-2 satellite reached an orbit of 500km into space on the Ghased satellite carrier.

US officials did not immediately respond to requests for comment, and an American catalogue of space objects made no note of any new Iranian launch.

The IRGC launched its first Noor satellite in 2020, revealing that it ran its own space program.

As with suspicions around its nuclear programme, Iran maintains that its satellite launches and rocket tests do not have a military component.

The IRGC was founded in 1979 to protect Iran’s Islamic republic political system and has grown to wield major influence in Iranian society.

With ground, air, naval and paramilitary forces, the IRGC is thought to have some 230,000 active personnel.

The IRGC is currently active in Syria and Iraq, where it has been a major financial and training supporter of terrorist groups and proxies including Hamas and Hezbollah.