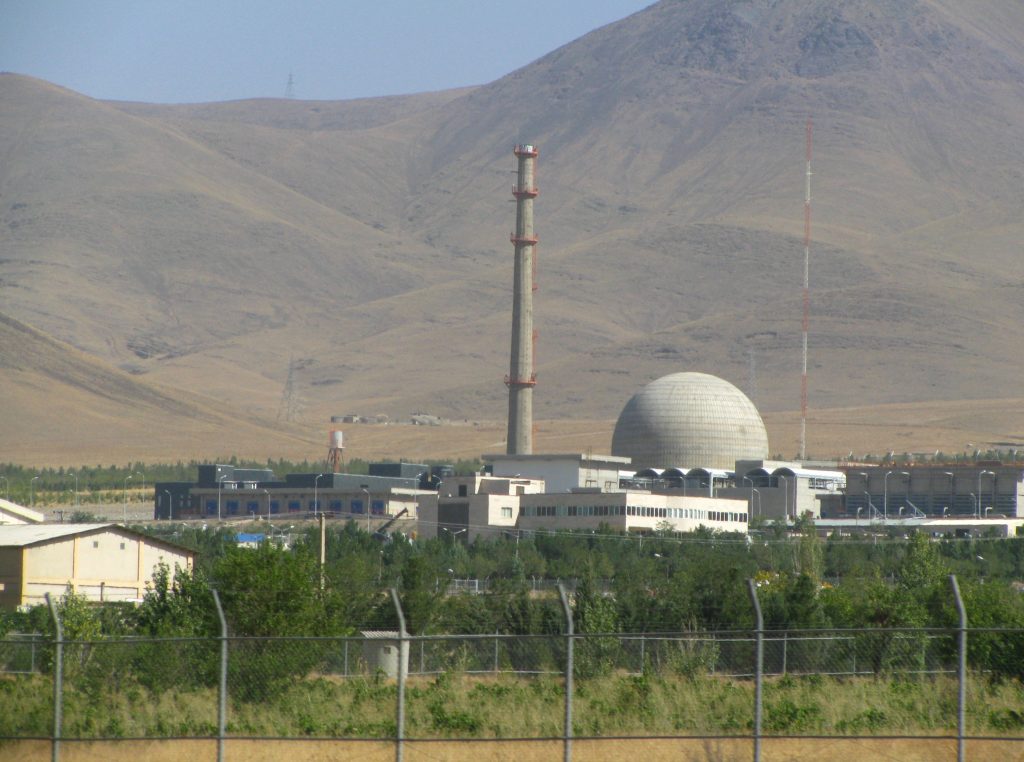 The International Atomic Energy Agency has warned Iran of its obligations under the 2015 nuclear deal after the country’s parliament voted to block international inspectors and increase uranium enrichment.
The parliamentary vote followed the assassination of Mohsen Fakhrizadeh, the alleged mastermind of Iran’s military nuclear programme, last week. Tehran has blamed Israel for the killing, in which he was targeted in a bomb and gun attack on the outskirts of the capital.
Responding to the parliamentary vote, Rafael Grossi, director of the IAEA, said: “It is very important to give the necessary and credible assurances to the world that there will be no deviation from the nuclear programme to military goals.”
To chants of “Death to Israel”, Iranian MPs overwhelmingly passed a bill requiring enriching uranium to 20 percent unless European countries provide the Islamic republic with relief from sanctions imposed by the Trump administration. The level breaches limits set by the nuclear deal, but is below the threshold needed for nuclear weapons. Iran is already enriching uranium up to 4.5 percent purity, in contravention of limits of 3.67 percent required by the accord. The bill also seeks to block UN inspectors from visiting Iran’s nuclear sites.
In an indication of internal tussles within the Iranian regime, the country’s Foreign Ministry said the bill was not helpful or necessary. A government spokesman told reporters: “The government believes that, under the constitution, the nuclear accord and the nuclear programme … are under the jurisdiction of the supreme national security council.” The latest IAEA report found that Iran has stockpiled more than 12 times the amount of enriched uranium permitted by the 2015 deal. Read full article