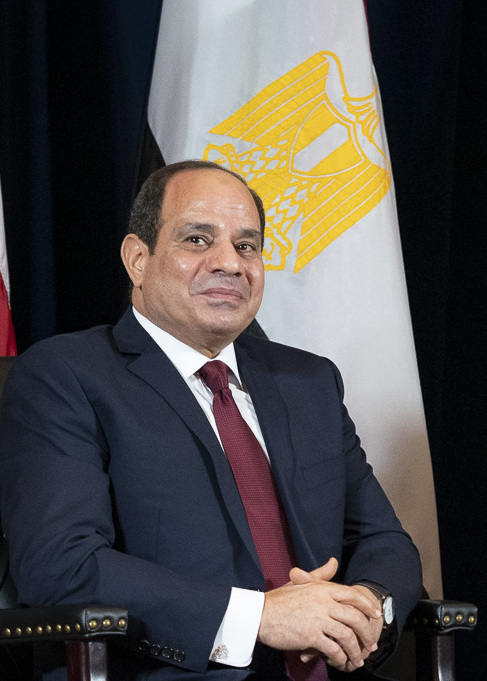 The reconstruction of the Gaza Strip will require more than the $500 million Egypt has provided, Egyptian president Abdel Fattah el-Sisi said last week.

“We were hoping to contribute more than this sum”, Sisi said at a panel of the World Youth Forum conference in Sharm el-Sheikh.

In May 2021, Sisi announced that his government would allocate $500 million in funding for rebuilding efforts in the Gaza Strip, following the 11-day war between Israel and the Hamas terrorist group which governs the Strip.

“The Gaza Strip needs more than $500 million, and we wish we could have contributed more”, Sisi said.

“I hope that the reconstruction process we promised will end as soon as possible for the sake of our brothers in the Gaza Strip”.

Sisi also asserted that residents of Gaza, not foreign workers, should be involved in the reconstruction efforts.

The Egyptian government launched the second phase of the reconstruction project in December 2021.
The first phase saw the removal of debris and rubble, while the second includes the implementation of six projects in residential areas and the building of two bridges.

Sisi met with Palestinian Authority president Mahmoud Abbas last week in Sharm el-Sheikh, where they discussed how to advance the Israeli-Palestinian peace process and the reconstruction efforts in Gaza.