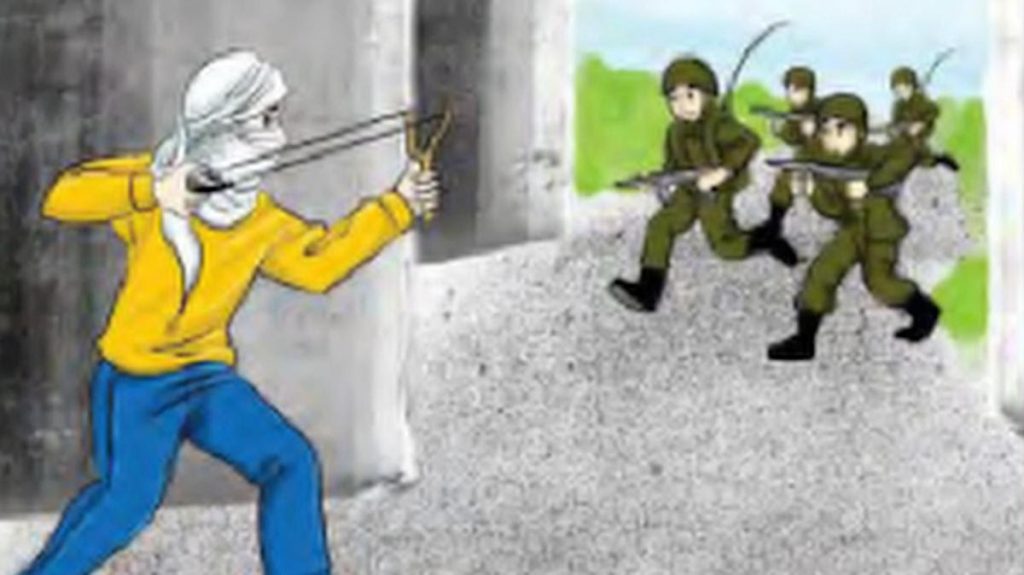 Millions of euros of EU aid to the Palestinian Authority are stuck in Brussels as the European Commission discussed whether to condition parts of the assistance on Palestinian school curriculum reform.

The EU, the PA’s single largest donor, helps to pay the salaries of many PA civil servants. Between 2008 and 2020, Brussels spent around $2.5 billion in direct budget support.

However, citing “technical difficulties”, the EU had donated almost no aid to the PA since 2020.

The delay has prompted fears that Ramallah faces a fiscal crisis.

An anonymous source told the Times of Israel that the delay began as a technical matter, but has since become tied to incitement in Palestinian textbooks.

NGOs like IMPACT-se have long criticised the Palestinian school curriculum for containing antisemitic and anti-Israel content, including incitement to violence.

Last year, IMPACT-se released a report detailing how the PA had failed to change its educational materials despite pledges to the EU to do so.

“This step by the EU is the entirely predictable result of the Palestinian Authority breaching its own agreement with the EU to take the hate out of the textbooks, agreed upon only a few months ago”, IMPACT-se director Marcus Sheff said.

The PA has by contrast defended its curriculum, claiming that it expresses the Palestinian national narrative.