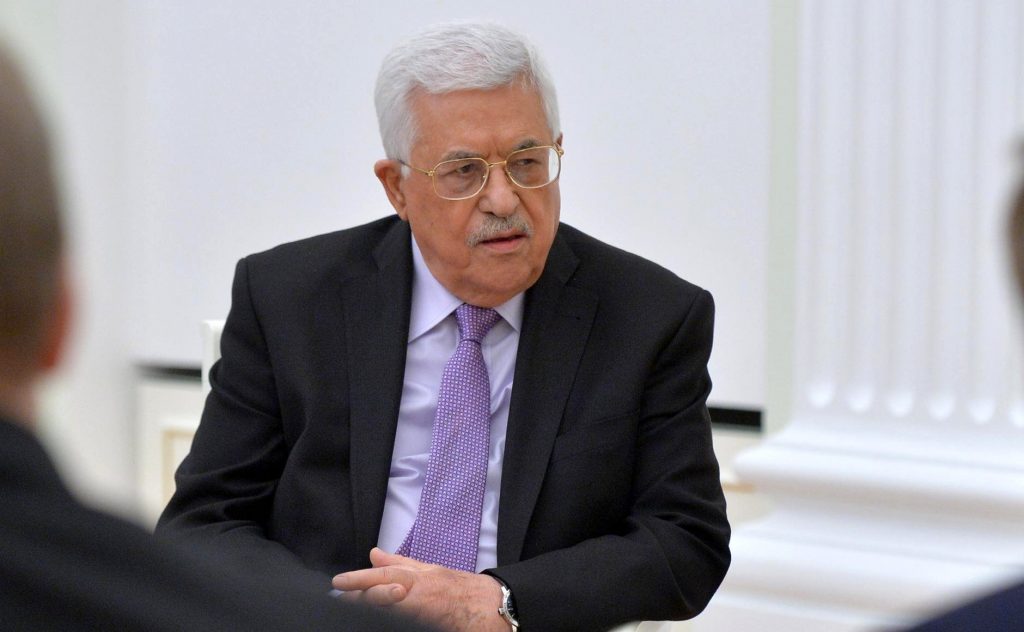 The period between Christmas and New Year witnessed the first talks between a senior Israeli official and the Palestinian president in Israel since 2010.

The international community welcomed the renewed contact between senior Israeli officials and the PA. Senior representatives of the US, EU, UN and a number of countries made clear their support for the meeting and hopes for continued progress in 2022. A US State Department spokesman said that the Biden administration was “very pleased” by the meeting and expressed a hope that “confidence-building measures will accelerate momentum to further advance freedom, security and prosperity for Palestinians and Israelis alike in 2022”. Meanwhile, the EU described the meeting as “necessary and inherently positive” and the UN called it a “timely and encouraging step”. Germany’s Foreign office similarly expressed its hope to “see more on this path, which Germany is ready to support” in 2022.

International celebration of the meeting was shared by everyone in Israel and the Palestinian Territories, however.

Standing up for two states

By contrast, Gantz’s left-wing and centrist coalition partners welcomed the meeting. Foreign minister Yair Lapid described the meeting as “important for both Israel’s security and its international status”, pointing to “security and civilian coordination with the PA” as “essential to Israel’s security and is being led responsibly and professionally by the defence minister”. Health minister and Meretz leader Nitzan Horowitz welcomed the move, as did Labor MK Emilie Moatti, who congratulated how Gantz had “strengthened the moderates and made the extremists irrelevant” both on the Israeli and Palestinian sides. This followed an interview by Labor leader Merav Michaeli with the Times of Israel, in which she reaffirmed her party’s commitment to a two state solution and committed to work towards that as part of the governing coalition.

Look to the future now

Despite criticism from the usual suspects, it is clear that this meeting between Gantz and Abbas is unlikely to be the last.

As long as Israel’s coalition government lasts, the new ‘confidence-building’ policies towards the Palestinian Authority is likely to continue. To that end, meetings with president Abbas may become more common – a dramatic departure after a decade of frozen relations.