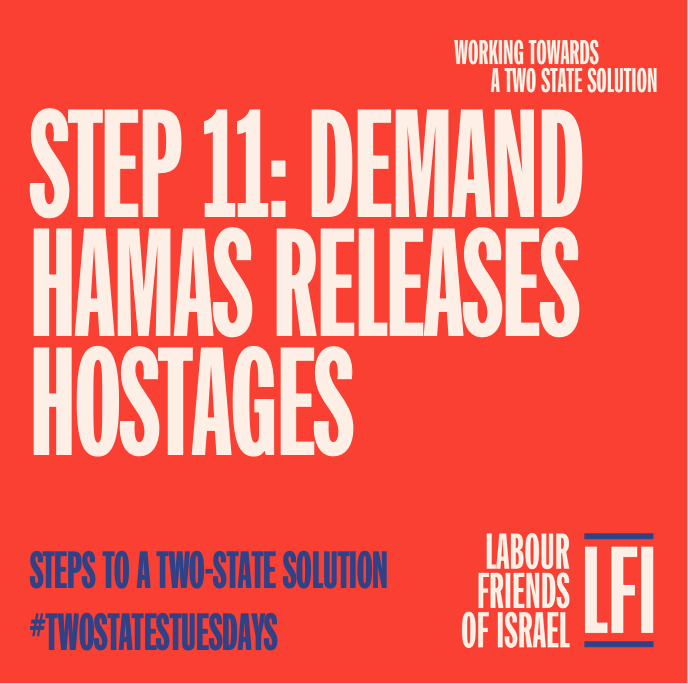 Hamas should also be pressured to end its practice of holding hostages as a bargaining chip to attempt to free terrorist prisoners held in Israel. Hamas is currently holding the bodies of two Israeli soldiers – Hadar Goldin and Oron Shaul – killed during the 2014 war, as well as Avraham Abera Mengistu, who emigrated to Israel from Ethiopia when he was five, and Arab-Israeli Hisham al-Sayed. Both men, who crossed into Gaza for unknown reasons, are still being detained more than six years later, despite pleas from their families and groups such as Amnesty International to release them. They are also both said to suffer from serious mental health issues. “The death of one’s child is the most painful loss, and finding true comfort will never be possible. But our loss has been made even more devastating because Hadar’s body has not been returned,” Goldin’s parents wrote in 2019. “Hamas’s refusal to confirm its apparent prolonged detention of men with mental health conditions and no connection to the hostilities is cruel and indefensible,” Sarah Leah Whitson, Middle East director at Human Rights Watch, said of Mengistu and al-Sayed’s continuing detention in 2017. “No grievance or objective can justify holding people incommunicado and bartering over their fates.”

Our son, Hadar Golden, was adbucted by Hamas. We want his remains returned: https://www.washingtonpost.com/opinions/2019/08/21/our-son-hadar-goldin-was-abducted-by-hamas-we-want-his-remains-returned/