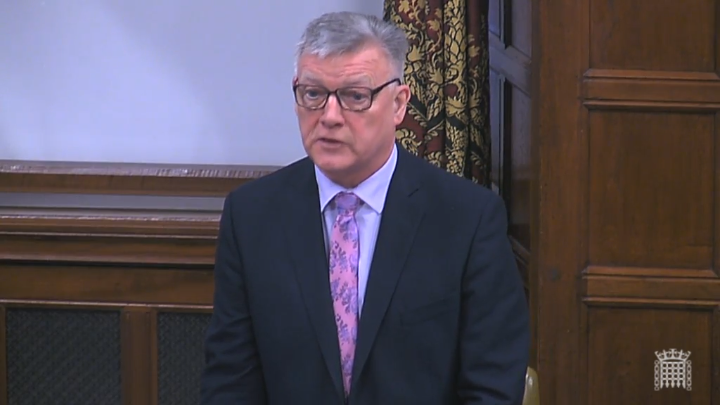 LFI chair Steve McCabe attacked the government’s handling of the Palestinian Authority’s controversial school curriculum in a parliamentary debate on Tuesday. Independent reports have detailed how the curriculum, which the PA began to roll out in 2016, glorifies terrorists, teaches the virtues of martyrdom and contains a series of antisemitic tropes. UK international development aid pays the salaries of 33,000 PA Ministry of Education civil servants and teachers. They are responsible for writing, implementing and teaching the new curriculum. Since 2017, LFI MPs have repeatedly called for the government to demand radical changes to the curriculum from the PA. It eventually established an independent international review. Much-delayed, it was due to report in September 2019. Speaking in a Westminster Hall debate, McCabe said: “The bottom line here is that Britain is bankrolling this curriculum, we must take responsibility.” He added: “Let’s be clear, we are paying the salaries of those who designed and administered the curriculum, and those who teach it. We need to see some action. Ministers claimed in 2018 that new textbooks have been piloted, that turned out to be untrue. In 2019, IMPACT-se reported the same curriculum had been taught for the third consecutive year.”