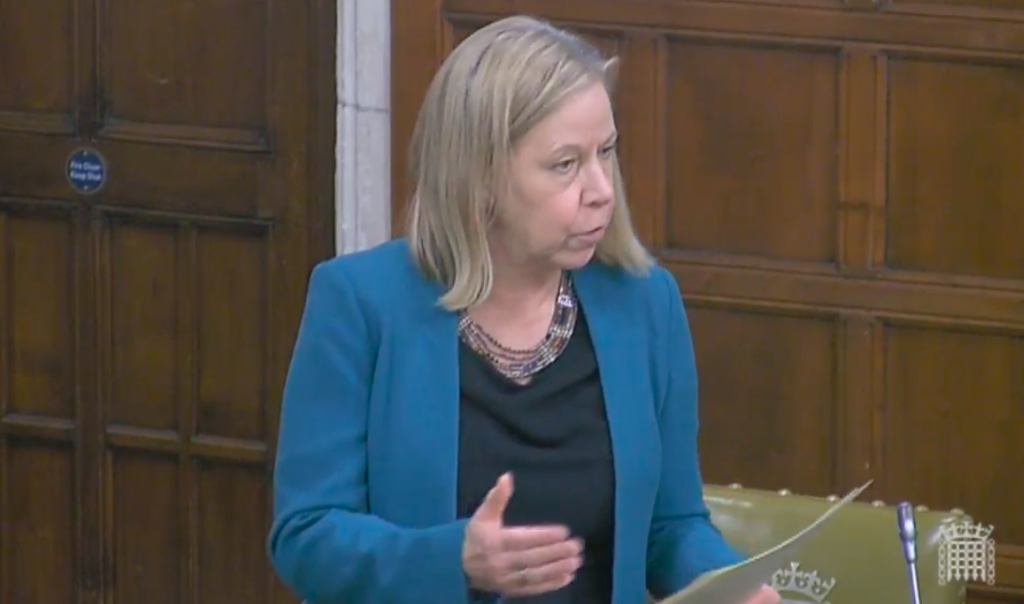 In her contributions, Ruth spoke about Labour’s “strong and historic links” with Israel and Labour’s support for the growing UK-Israel trade relationship.

She also reiterated Labour’s opposition to boycotts and sanctions against Israel: “an indiscriminate measure that would hurt millions of ordinary Israelis and Palestinians”.

She went on to celebrate the growth of UK-Israel high tech trade, and pushed the government to encourage greater tech collaboration between Britian and Israel.

Finally, she made clear Labour’s commitment to a negotiated two-state solution between Israel and the Palestinians, and expressed Labour’s support for growing UK-Israel trade.

You can watch Ruth’s contributions here.