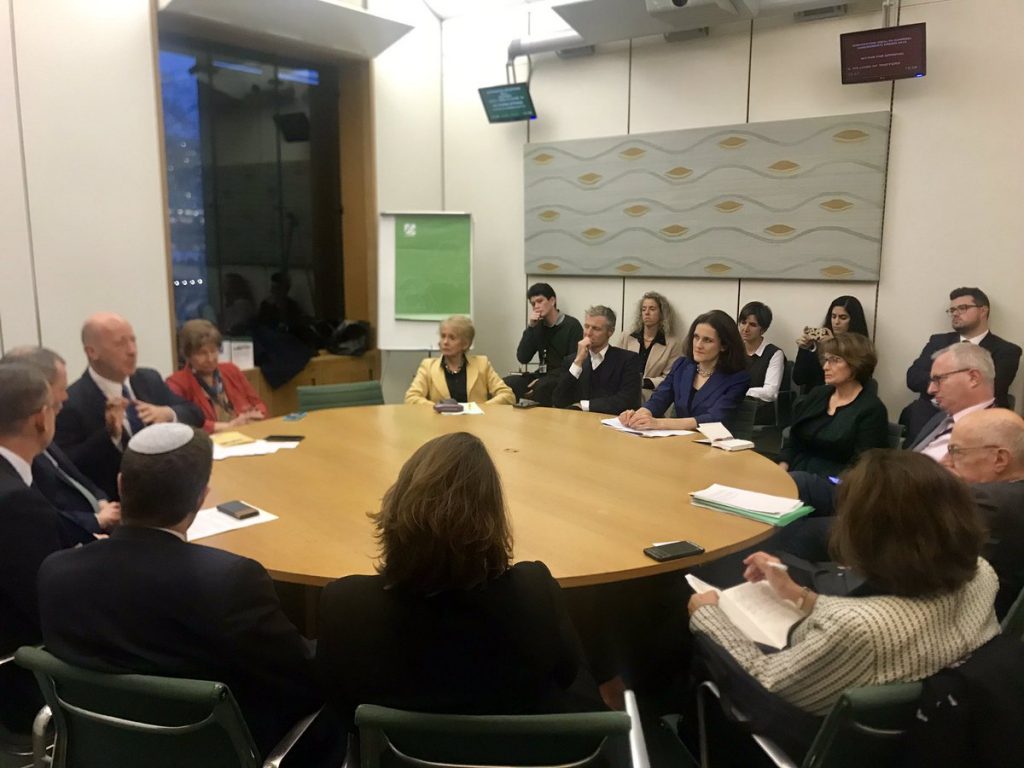 This week, LFI, in partnership with CFI and the Israeli Embassy, hosted a special briefing in parliament to commemorate the plight of Jewish refugees from Arab countries and Iran. Ambassador Mark Regev and Board of Deputies vice-president Edwin Shuker spoke about the 850,000 Jewish refugees who were forced to flee Arab and Muslim countries. LFI vice-chair Dame Louise Ellman gave the vote of thanks.