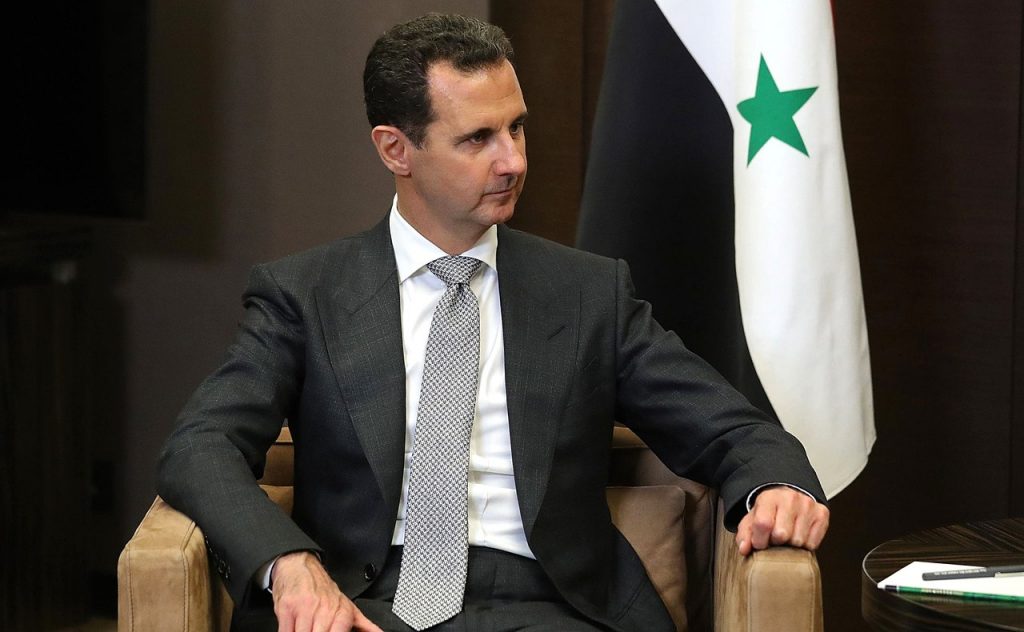 Russia is recruiting Syrians and other foreign fighters as it builds up its assault on Ukraine, the Pentagon said on Monday.

Moscow entered the Syrian Civil War in 2015 to support the ailing regime of president Bashar al-Assad.

Now, according to the US department of defense, Russia is “on a recruiting mission” seeking to bring some of those fighters into the fray in Ukraine.

According to the Wall Street Journal, US officials believe that Russia has in recent days recruited fighters from Syria hoping they will aid in capturing Kyiv, the Ukrainian capital.

One official said that some fighters were already in Russia preparing to enter combat, though it is unclear how many combatants have been recruited.

Although the number of recruits and their experience is unclear, the Pentagon insisted that there was no reason to doubt the accuracy of the reports.

“We do believe that the accounts of them – the Russians – seeking Syrian fighters to augment their forces in Ukraine, we believe there’s truth to that”, Pentagon spokesman John Kirby told journalists.

The claims come as a surprise, given Russia’s enormous firepower and more than 150,000 deployed troops in Ukraine.

“It’s interesting that Mr Putin would have to find himself relying on foreign fighters here”, Kirby said.

He also acknowledged that the Pentagon did not have “perfect visibility” on exactly who had been recruited, given the complex situation in Syria itself and lack of clarity over militia groups.