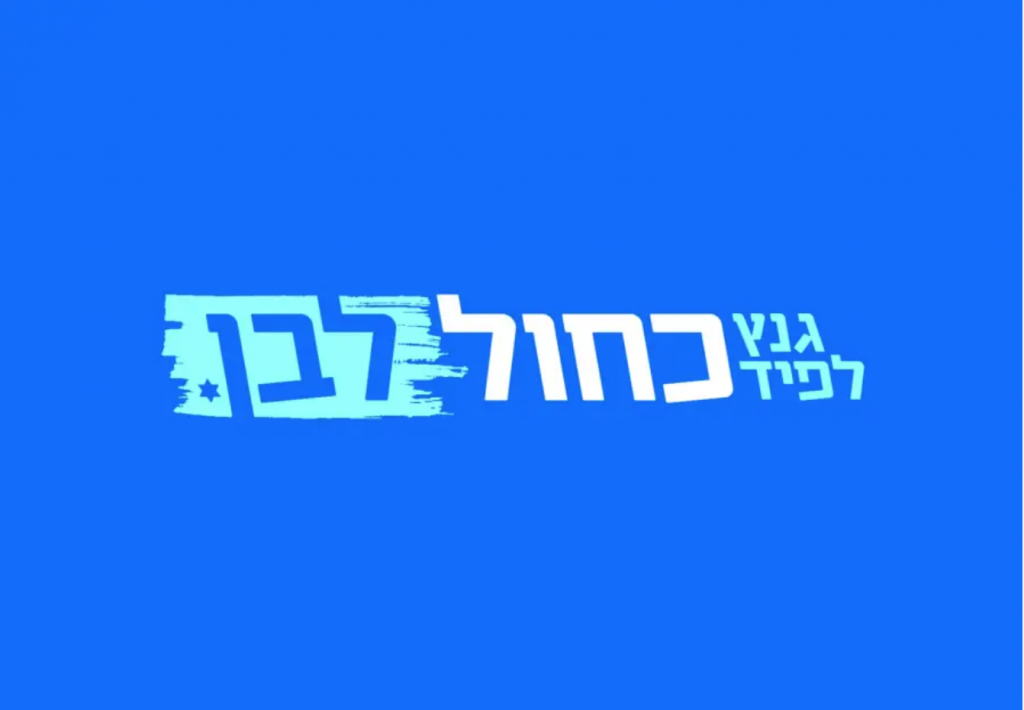 Rifts within Benny Gantz’s Blue and White party appear to be deepening as the crisis over Israel’s budget deepens and new elections loom. If no budget is passed by late December the government will automatically dissolve. Benjamin Netanyahu is widely suspected to be stalling on the budget in order to call snap elections. In the coalition agreement signed between Netanyahu and Gantz’s centrist party in the summer, it was agreed the Knesset would pass a two-year budget covering both 2020 and 2021, but the prime minister has since reneged on the deal and wants to enact only a budget for this year. Netanyahu’s tactics are thought to be designed to allow him to avoid an agreed-upon handover of power next year to Gantz, who also serves as alternate prime minister. The agreement to rotate the premiership between the two men – who fought each other to a virtual draw in three inconclusive general elections – was a key plank of the coalition deal.

But some members of Blue and White are now threatening to split away and join the opposition if Gantz caves into Netanyahu’s demand to pass only a budget for 2020. Foreign minister Gabi Ashkenazi, justice minister Avi Nissenkorn and MKs Assaf Zamir and Miki Haimovich are reportedly part of a faction within Blue and White which wants to immediately leave the government and force new elections. Israeli media reported that Gantz has met with Naftali Bennett, head of the right-wing Yamina party, to discuss dissolving the government. Yamina, which sits in the opposition, has surged in the polls as Likud’s popularity has sunk.
Read full article