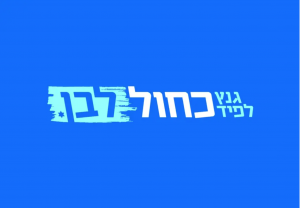 A group of 130 former army commanders and senior officials in the secret services and intelligence community publicly called for Benny Gantz to pull out of next month’s general election – or risk helping Benjamin Netanyahu remain in power. Gantz, a former IDF commander, currently serves as defence minister in a unity government formed with Netanyahu last summer. But his centrist Blue and White party – which came close to evicting Netanyahu in the three elections of 2019-20 – is now perilously close to sinking below the 3.25 percent threshold which parties need to clear to enter the Knesset. “The time has come to make a final leader-like decision and retire from this dangerous campaign, which will end below the threshold and leave another party outside [the Knesset],” said the group in its public letter to Gantz. “At the moment, it is clear as daylight that it is not the virus but rather the one who is criminally indicted who is endangering the life of his people to save his own life and his own rule,” the letter claimed in a reference to Netanyahu’s corruption trial. The signatories included former IDF chief and prime minister Ehud Barak, ex-Shin Bet head Carmi Gillon and the former Mossad leader Danny Yatom. Gantz – whose popularity plunged when he broke his pledge not to serve in a government with Netanyahu – rejected the appeal, saying “instead of helping or providing cover fire at the objective they are shooting me in the back”. If if falls beneath the threshold, Blue and Whites’ votes – which will likely otherwise go to Yesh Atid or Labor – will be wasted. Read full article