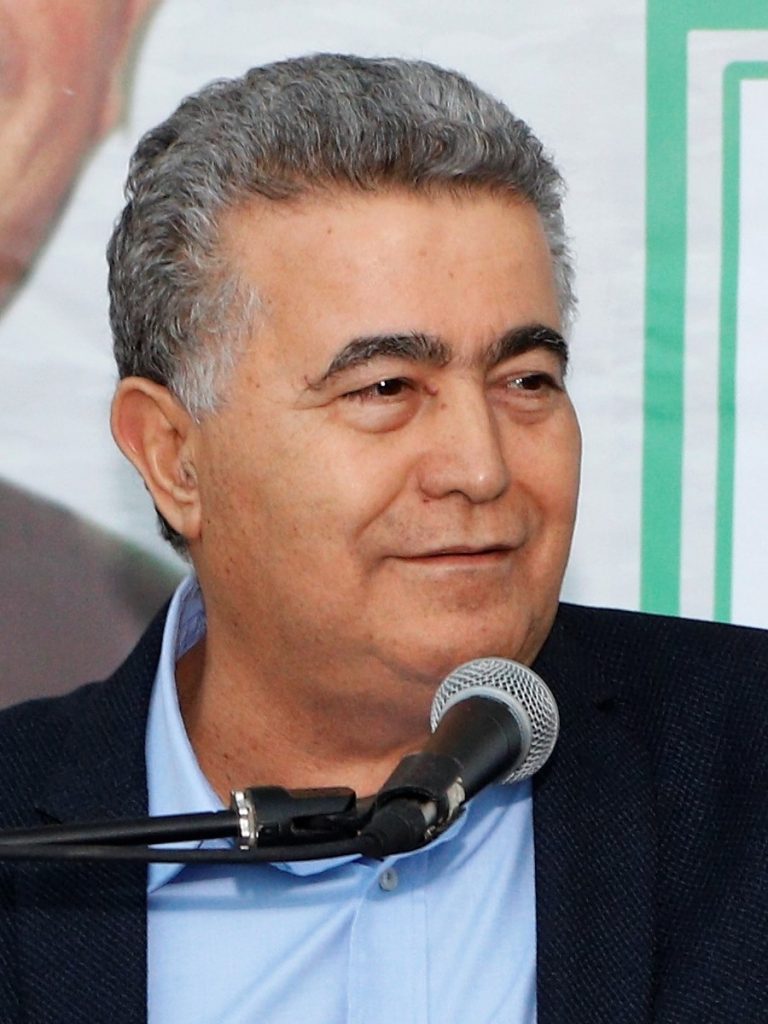 The outgoing Labor leader Amir Peretz announced today that he won’t stand in the Israeli general election scheduled for 23 March. Peretz announced he was quitting as Labor leader shortly after new Knesset elections were triggered last month following the government’s failure to pass an annual budget. Peretz controversially broke a pledge last spring not to serve in a coalition led by Benjamin Netanyahu and led Labor into government with its allies, the centrist Blue and White party. Both parties have since sunk in the polls with some surveys indicating that Labor could lose all three of its current seats in the Israeli parliament. Peretz, who is expected to run for president when Reuven Rivlin stands down later this year, has been serving as economy minister while fellow Labor MK Itzki Schmuli is social welfare minister in the outgoing government. A third Labor MK, Merav Michaeli, fiercely opposed joining the “unity government” – in which Netanyahu was supposed to hand the premiership over to Blue and White’s Benny Gantz in November – and has said she will run for the party’s now-vacant leadership. Labor has also been hit by the decision of its long-time Tel Aviv mayor, Ron Huldai, to form his own centre-left party, the Israelis, ahead of the elections. In a sign of Blue and White’s sinking fortunes, Huldai has managed to woo justice minister Avi Nissenkorn as his second-in-command. However, recent polls show that, after a strong start, Huldai’s party may only win around five seats, a similar haul to Blue and White which itself came close to unseating Netanyahu in three inconclusive general elections in 2019-20. Netanyahu’s biggest threat appears now to come from Gideon Sa’ar, a former Likud minister, who formed his own party, New Hope, last month and attracted a number of defectors.
Read full article