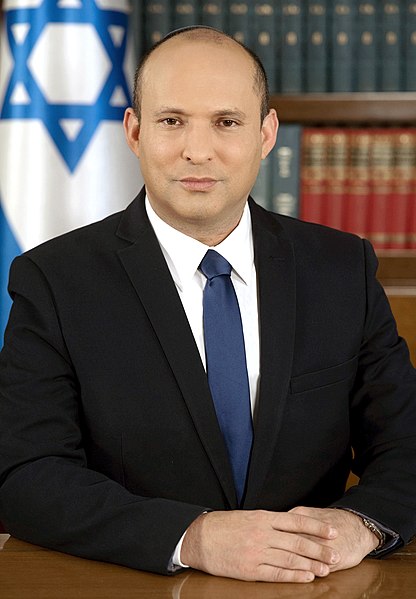 Israel’s opposition, led by former prime minister Benjamin Netanyahu, has pledged to bring down the country’s “unity government” as the Knesset returned for its summer session this week.

The eight-party governing coalition – which includes left and right-wing parties, as well as the Islamist Ra’am – came to power last June after four deadlocked elections over the previous two years failed to produce a clear winner.

But the coalition lost its wafer-thin one-seat majority during the Knesset recess after the surprise defection of Yamina MK Idit Silman early last month. The government’s difficulties were compounded by Ra’am’s decision to freeze its membership of the coalition – a largely symbolic move while the Knesset isn’t sitting – amid the clashes between police and Palestinians at Jerusalem’s Temple Mount/ Al Aqsa mosque complex during Ramadan.

Netanyahu, who remains mired in a corruption trial, met with leaders of other parties in his right-wing bloc on Sunday at the Likud party headquarters. “The government will fall within a short time. We are going to replace the government or go to elections,” he reportedly told the meeting.

However, Naftali Bennett’s coalition survived some early tests this week. On Monday, thanks to the help of the Arab-Israeli Joint List, which sits with the opposition but is opposed to Netanyahu, it defeated two no-confidence motions. Those votes underlined the fact that, despite the opposition and government both having 60 seats, Netanyahu is struggling to find the votes to bring down Bennett. On Wednesday, Likud pulled a bill to dissolve the Knesset and force new elections when Ra’am announced it was continuing to back the coalition.

With the arithmetic remaining tight, it seems Netanyahu’s best hope will be to seek further defectors from right-wing parties in the government, including Bennett’s Yamina and the New Hope party of justice minister Gideon Sa’ar. Read full story