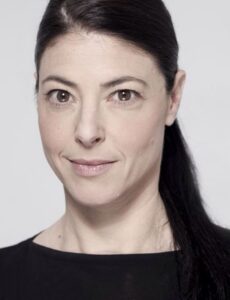 The leader of the Israeli Labor party has expressed hope the ideologically diffuse “change government” which came to power last summer will survive, despite losing its Knesset majority earlier this month. Speaking on Monday, Merav Michael said the parties – which range from prime minister Naftali Bennett’s right-wing Yamina party to the left Meretz party and is backed by the Islamist Ra’am party – were continuing to work together closely to sustain the coalition in office. Earlier this month, Idit Silman, a Yamina MK and the coalition’s whip, defected from the government saying her “key values” were inconsistent with the “current reality”. She also accused the coalition of “harming the Jewish identity of the State of Israel”. Her decision eliminated the government’s one-seat majority in the Israeli parliament.

Recognising its precarious situation, Michaeli admitted: “It is a challenging moment for the coalition, for sure. Politically speaking, there are obstacles.” However, she continued, party leaders are “working together in order to find every way to keep this government, and to keep it working the way it has been doing so far”.

Silman’s defection leaves the government unable to pass new legislation without the backing of opposition MKs. However, while the government and opposition are deadlocked at 60 seats each, Benjamin Netanyahu still lacks the votes to oust Bennett and return as prime minister. The opposition benches include seven members of the Arab-Israeli Joint List party which would refuse to back a right-wing government led by Netanyahu.
Read full story