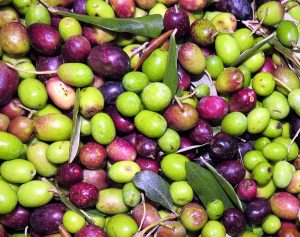 Israel announced on Monday that it was opening its border with Lebanon – with which it is technically at war – in order to allow agricultural workers to pick olives.

“In light of the economic situation in Lebanon, and as a gesture of goodwill to the Lebanese people, the IDF opened the border to agricultural workers from Al Jabal, Itaron and Balida”, an IDF statement read.

“The IDF allowed the workers to cross the Blue Line […] allowing them to harvest olive trees in Israeli territory”, the statement added, referring to the 2000 demarcation line drawn by the UN.

An army spokesperson told AFP that several groups of workers had been allowed to cross the border since 10 October, and that UN forces overseeing the buffer zone had “reported the gesture” to the Lebanese side.

Tensions have been rising between Israel and Lebanon since August, when Israel and the Lebanese-based terror group Hezbollah exchanged rocket fire for the first time in several years.

Lebanon has been mired in economic, political and social crises for two years now, with severe restrictions on banking and cash access for its citizens.

The local currency has plummeted by some 90 percent against the dollar, and some 80 percent of Lebanese people live in poverty amid rocketing inflation and shortages of basic goods.