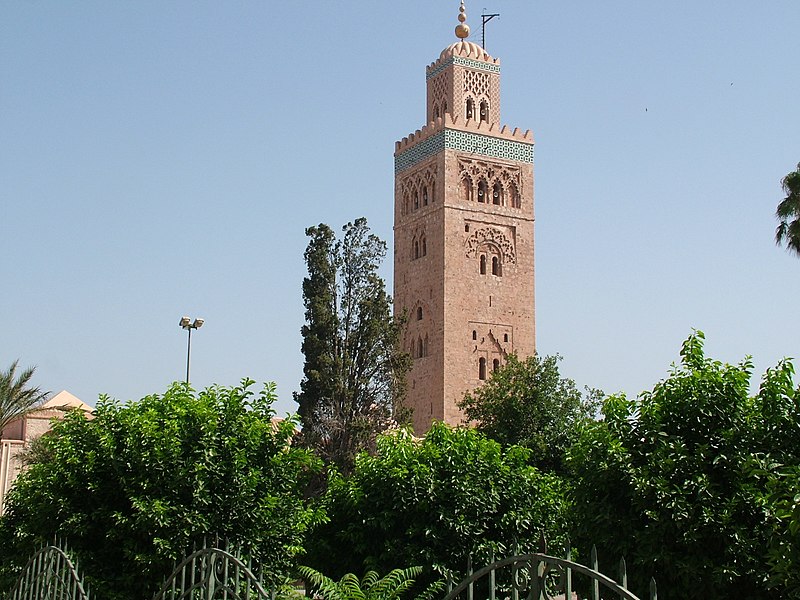 Economy minister Orna Barbivai, who arrived in Morocco in Sunday, said the agreement “is intended to bring about economic growth and prosperity for Israel and Morocco”, as Israel hopes to “increase bilateral trade between the two countries from $131 million [in 2021] to $500 million in the next five years”.

The trade agreement was the latest sign of expanding cooperation after the countries normalised relations in 2020.

Morocco was one of four Arab countries – along with the United Arab Emirates, Bahrain and Sudan – to move towards normalising ties with Israel last year under the US-brokered Abraham Accords.

In a joint press conference, Moroccan trade minister Ryad Mezzour said his “groundbreaking meeting” with Barbivai had “created the opportunity for us to identify regions and channels for bilateral industrial and commercial cooperation and partnership”.

“After more than a year of renewed diplomatic ties, Morocco and Israel laid the foundations for an innovative, multi-dimensional partnership”, he added.

“This is a new day where we embark on an intense, fruitful and beneficial partnership for both parties”, the ministry added.