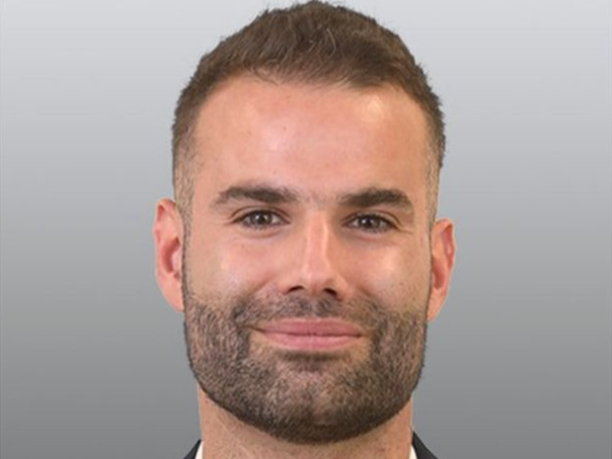 Israel this week set a record for the highest number of openly gay members of the Knesset. Yorai Lahav-Hertzano (pictured) was sworn in on Monday as a member of the centrist Yesh-Atid-Telem alliance. He joins the Knesset following the passage of a law which allows ministers to leave their parliamentary seats and be replaced by another member of their own party. Lahav-Hertzano is the sixth openly gay member of the 120-seat Knesset. At five percent, Israel has the fourth-highest number of LGBT parliamentarians in the world, behind Westminster, Lichenstein and the Scottish parliament. Lahav-Hertzano was the highest placed member of the Blue and White party list in March’s election who was not elected. Blue and White split after the election, with some of its MKs following defence minister Benny Gantz into government, while others split to form the Yesh-Atid-Telem alliance and remained in opposition. Israel also has two openly gay cabinet ministers, Labor’s Itzik Shmuli and the Likud MK Amir Ohana. The news came as Tel Aviv marked Pride month by announcing that it would allow cohabiting couples to register their relationship and enjoy marital rights. Announcing the move, the city’s Labor mayor, Ron Huldai, said it will make those who register eligible for housing tax discounts and assist with the enrollment of children in public daycares and schools. Despite having a plethora of protections and rights for members of the LGBT community, Israel does not have same-sex marriage because people are required to marry through their religious institutions. “We hope the government will also enter the 21st century and advance in law the rights of the [LGBT] community,” Huldai said.