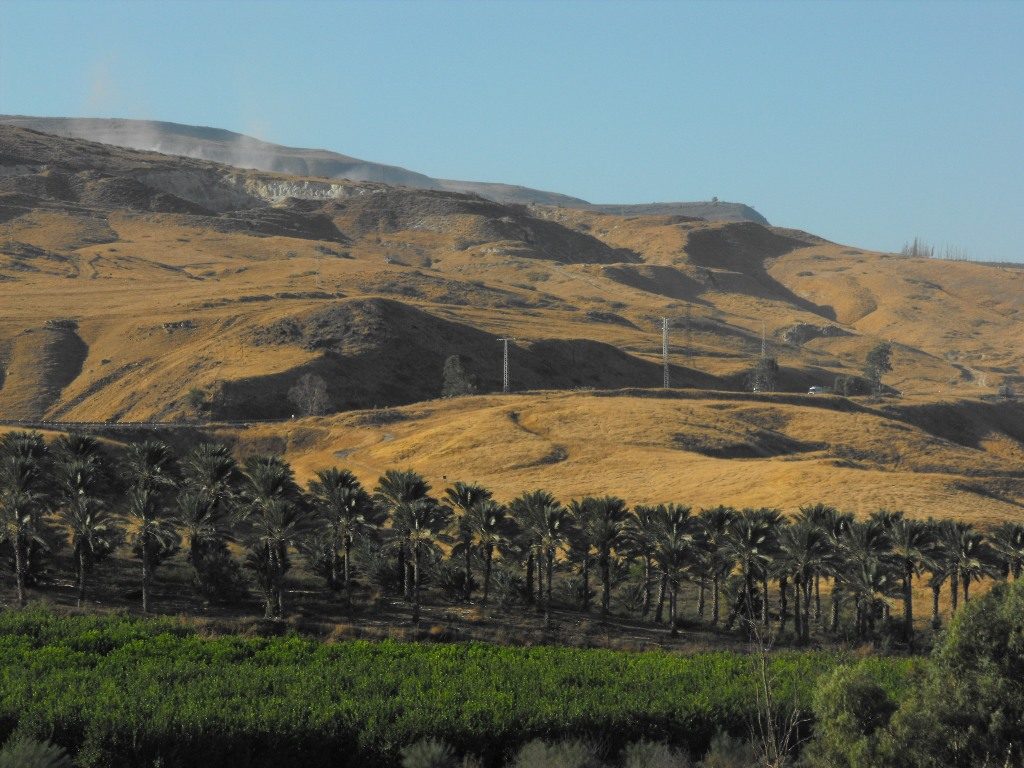 Hardline leaders of Israel’s settlement movement are threatening to derail Benjamin Netanyahu’s efforts to annex parts of the West Bank. The prime minister told his Likud party on Monday that he intended to press ahead with applying Israeli sovereignty to West Bank settlements and the Jordan Valley (pictured) after 1 July. “This is an opportunity that should not be missed,” Netanyahu reportedly said. However, some settler leaders are claiming that the map published in January’s US peace plan will leave dozens of settlements in enclaves, with only one access route, surrounded by a future Palestinian state, and no room to expand. Launching a lobbying campaign in Israel, leaders of the settlers’ Yesha Council claimed: “We need to act to persuade the decision-makers that they have to support the sovereignty map of the settler leaders — and not the one by Trump administration representatives.”

Under the coalition agreement between Netanyahu and Benny Gantz, the leader of the centrist Blue and White party, Israel’s new government will “engage in dialogue” with the international community over annexation, “with the aim of preserving security and strategic interests including regional security, preserving existing peace agreements and working towards future peace agreements”. Gantz, who serves as defence minister, and his ally foreign minister Gabi Ashkanazi, are believed to favour a more cautious approach, seeing the coalition agreement as a way to bar unilateral moves.
Read full article