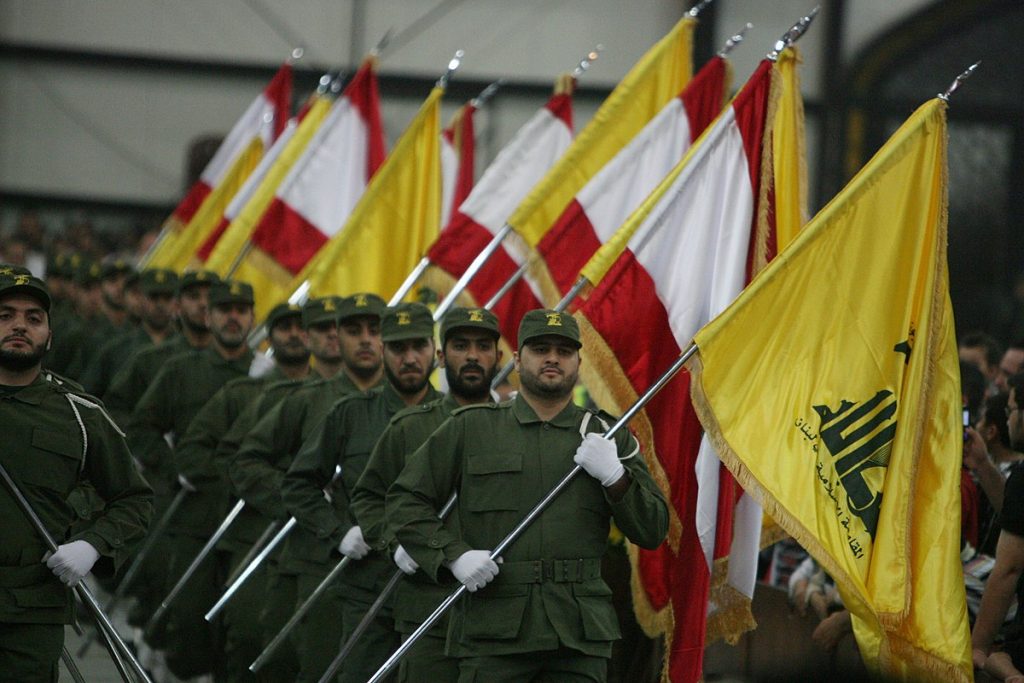 Hezbollah has placed at least 28 missile launch sites in civilian areas of Beirut, a report by Israel’s ALMA Research and Education Centre has found. The sites in the Lebanese capital, which have not previously been documented, are next to hospitals, schools and restaurants in areas controlled by the terror group. “The world must understand and know that these launch sites are located at the heart of residential and urban civil infrastructure,” Tal Beeri, head of the research department at ALMA told The Jerusalem Post. He accused Hezbollah of using the population of Beirut as human shields and “not hesitating to place their launch sites near public buildings, educational institutions, factories and more”. The sites, which also include private homes, churches, fast food restaurants and medical centres, are “available for immediate operational use”, says the report. Sites were found next to high schools, clinics, hospitals, golf clubs and soccer fields.

It says the sites are for the production, storage and launch of Hezbollah’s Fateh 110/M600 medium-range missiles. It estimates the group has an estimated 600 of the missiles, which have a range of 300km, although improved models can travel up to 700km. The missiles, ALMA claims, are part of Hezbollah’s precision missile project. Supported by Iran, Hezbollah is working to upgrade its large arsenal, by converting “dumb” missiles – those which do not have precision capability – in a process which can be undertaken in a matter of hours at a cost of $5,000-$10,000. The ALMA report also suggests that many missile launch sites, as well as command and control centres, are in the Hezbollah strongholds of southern Lebanon and the Bekaa Valley.
Read full article