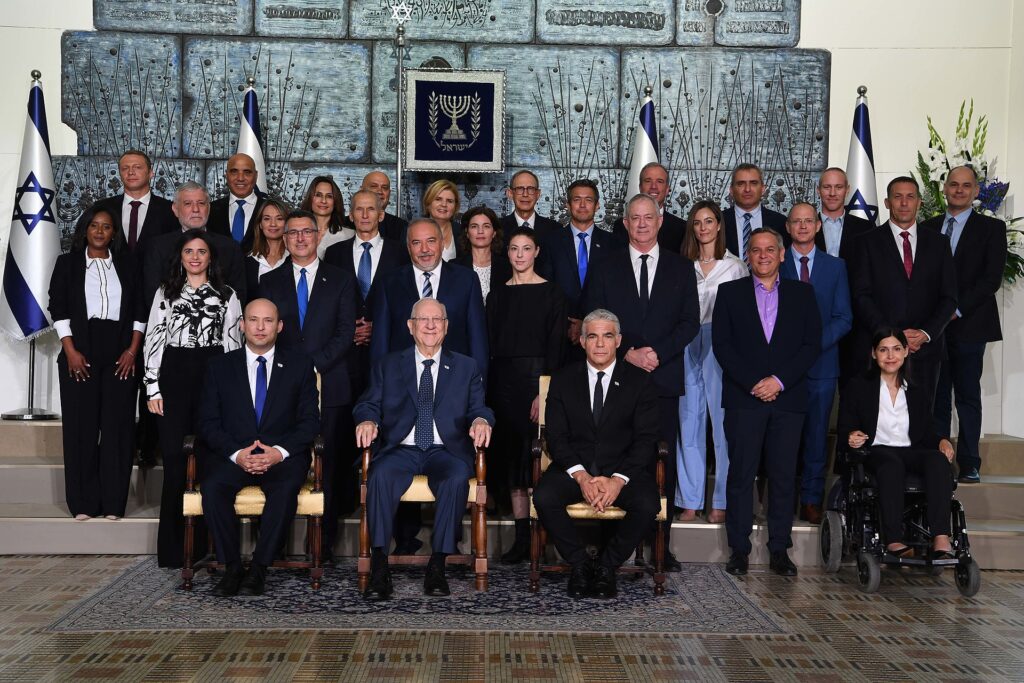 After weeks of speculation, Israel’s unwieldy coalition government bowed to political pressure yesterday, announcing that it would dissolve itself and call Israel’s fifth election in less than four years.

The coalition government’s demise offers perhaps a final chance for former prime minister and current opposition leader Benjamin Netanyahu. Indeed, it was the defection of 3 of the 7 MKs from Yamina – prime minister Bennett’s own party – in the past year, under intense pressure from Netanyahu, that finally sealed the coalition’s fate. In a statement on Monday evening, Netanyahu hailed the collapse of “the worst government in Israeli history” and promised to replace it with a “broad national government” – perhaps hinting that he will try to appeal to the political centre, after years of dominant control of the right. The development is a further boost to the former prime minister, whose ongoing corruption trial seems increasingly unlikely to result in a guilty verdict.

Revenge of the moderates

Despite the disappointing development for the anti-Netanyahu camp, there are some reasons for hope for progressives, at least in the short-term. Israeli elections have failed to produce clear government majorities since 2019, allowing interim prime ministers to prolong their tenures for years. As a result, centrist Yair Lapid’s succession to the premiership poses interesting possibilities. Unlike Bennett, Lapid is a supporter of a two-state solution. In February, he made clear his opposition to settlement activity that would harm the prospect of a Palestinian state: “we are not going to build anything that will prevent the possibility of a future two-state solution”. Indeed, as the Jerusalem Post reports, it is possible that Lapid will adopt a more constructive approach towards the settlements question, for example refusing to convene the higher planning council which approves settlement building. With US president Biden due to visit Israel in July, Lapid is “much more likely to make concession to Biden than Bennett would have”, the Post concluded.

If a week is a long time in politics, then nineteen weeks is a political lifetime. The exact result of Israel’s upcoming election will be decided in the time between now and late October. However, an initial poll released on Tuesday suggested that no obvious government would be forthcoming with the 61 seats required to form a majority, with Netanyahu’s bloc winning 59 seats and the Lapid-Bennett bloc projected to win 55.