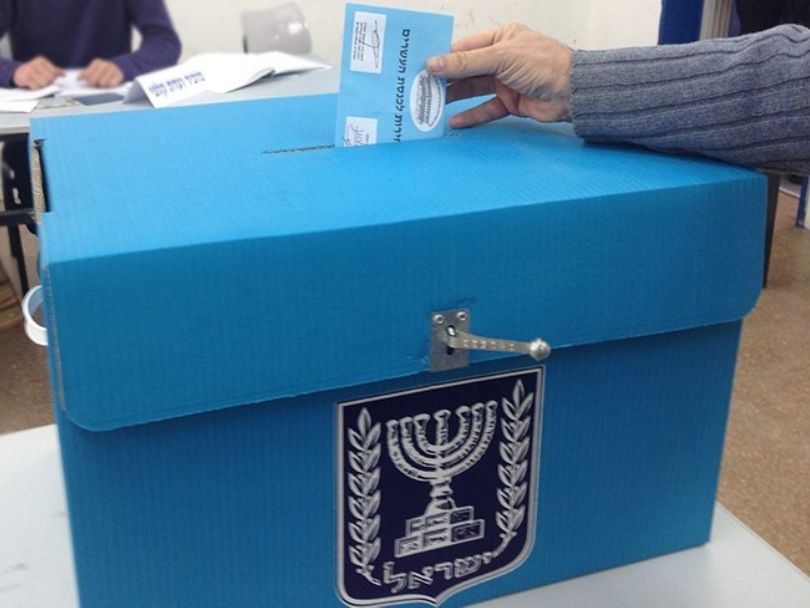 The contours of the choice before Israeli voters on 23 March became clearer last week as parties submitted their final electoral lists, with centre-left rivals to the Labor party dropping out, the far-right consolidating and the main Israeli-Arab alliance splintering.

Labor’s revival under new leader Merav Michaeli saw two new centre-left parties – Tel Aviv mayor Ron Huldai’s The Israelis and former senior Yesh Atid MK Ofer Shelach’s Tnufa  – dropping out of the campaign. After Huldai formed the party in December it initially polled strongly, but it has slid as Labor has begun to recover. Michaeli’s election at the end of last month appears to have finished off Huldai’s hopes of establishing a credible alternative to Labor. While refusing his pre-deadline entreaties to merge, Michaeli, held out an olive branch to Huldai: “Despite his dropping out of the race, I call on him to return to being a member of the Labor party, and I told him that I would welcome any advice and any assistance he can give.”

As he did before the March 2019 election, Benjamin Netanyahu sought to consolidate smaller far-right parties into one list, ensuring that they do not split and waste their votes. The prime minister hopes that the manoeuvring may gain him a handful of additional supportive MKs in the Knesset. Netanyahu’s tactics were only partially successful.

Blue and White – which fought Likud to a draw and came close to ousting Netanyahu in each of the three elections in 2019-20 – is now in the electoral doldrums following defence minister Benny Gantz’s decision to renege on his previous pledges and join a “unity government” led by the prime minister last summer. Despite teetering close to the threshold, Gantz is vowing to “run to the end”. That could prove significant, warned the Jerusalem Post’s former editor-in-chief Jeff Barak: “Although Gantz belatedly admitted his error [in joining the government], he is stubbornly insisting Blue and White will fight next month’s elections, putting the anti-Netanyahu majority at risk due to the very real possibility of Blue and White (deservedly) failing to cross the electoral threshold.”

The Israeli-Arab Joint List has splintered into two rival factions after failing to negotiate an agreement to end long-running tensions within the alliance.

The election may bring together some unusual bedfellows:

The 23 March election will represent the fourth time in two years Israelis have gone to the polls. Each election ended in deadlock. The first polls conducted after the final lists were submitted again pointed to another inconclusive result.