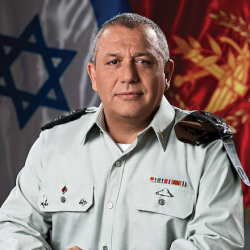 Israel appears to be on the brink of new elections – the fourth round in less than two years – as its centre-left weighs options to prevent Benjamin Netanyahu emerging victorious. Last week, the Knesset passed the first reading of a bill to dissolve itself. Three more votes will be needed before the bill becomes[…] 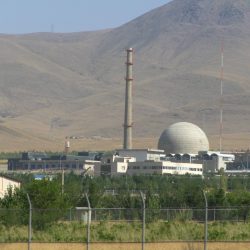 Britain, France and Germany this week issued a warning to Iran after Tehran announced plans to install additional, advanced uranium-enriching centrifuges and potentially expand its nuclear programme. The warning came as the country’s supreme court upheld a death sentence on a journalist the regime claims helped fuel unrest on social media during the widespread and violently[…] 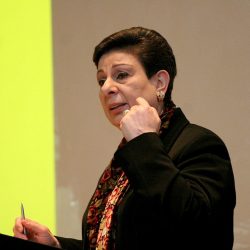 Hanan Ashrawi, who rose to international fame when she headed the Palestinian delegation to the landmark 1991 Madrid peace talks, has reportedly resigned from the PLO’s Executive Committee. Ashrawi is thought to have quit in protest at the decision of the Palestinian Authority to resume civilian and security coordination with Israel. Sources told the Al-Araby[…] 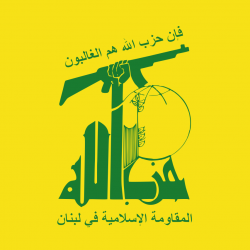 Hezbollah’s popularity has dropped sharply in Lebanon – even among its core Shia supporters, a new poll has suggested. The percentage of Shia who say they have a “very positive” opinion of Hezbollah, while still a majority, is almost 20 points lower than it was in late 2017. “This trend almost certainly reflects increasing anger[…]