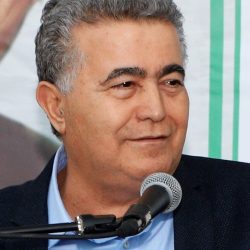 With less than two months to go until polling day, the contours of the battlefield for Israel’s general election on 17 September have begun to look a little clearer. Over the past week, Labor leader Amir Peretz announced a deal between his party and centrist Gesher party. Its leader, Orly Levy-Abekasis, will occupy the second-place slot on[…]

The issue of incitement to violence aimed at Palestinian children and young people is under the spotlight again with the emergence of new evidence of the naming of summer camps after terrorists. In recent days, images have emerged of two West Bank summer camps named after Dalal Mughrabi. Mughrabi is responsible for the most lethal[…] 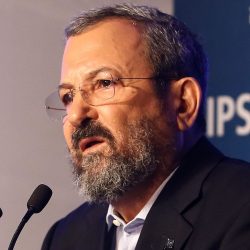 Six weeks after the Knesset voted for new elections in September, the Israeli political landscape looks no more certain than it day after Benjamin Netanyahu’s surprising failure to form a government. The Israeli prime minister had appeared to emerge victorious from April’s general election, but weeks of talks failed to assemble a coalition capable of[…]

In a back to the future move, Amir Peretz last night succeeded Avi Gabbay as the next leader of the party that built the modern State of Israel. 67-year-old Peretz – who led Labor from 2005 to 2007 – beat two younger candidates famed for leading Israel’s 2011 social justice protests, Stav Shaffir, 34, and Itzik[…]