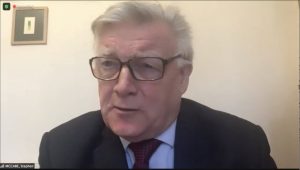 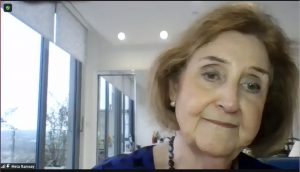 On Wednesday 3 March LFI chair Steve McCabe MP and LFI chair in the Lords Baroness Ramsay addressed the Zionist Federation’s annual lobby day for Israel. This year’s lobby day focussed on the UN’s bias against Israel with many speakers urging the UK government to do more to tackle the UN’s singling out of Israel.

During her speech Baroness Ramsay said, “I say clearly today that the disproportionate bias against Israel at the UN must end, and our government must do far more to push for it to end.”

Steve McCabe added that, “There are few issues which better demonstrate the double-standards to which Israel is held – and the hostility to which it is subjected – than its treatment at the United Nations.”

Due to the pandemic this years lobby was held online.