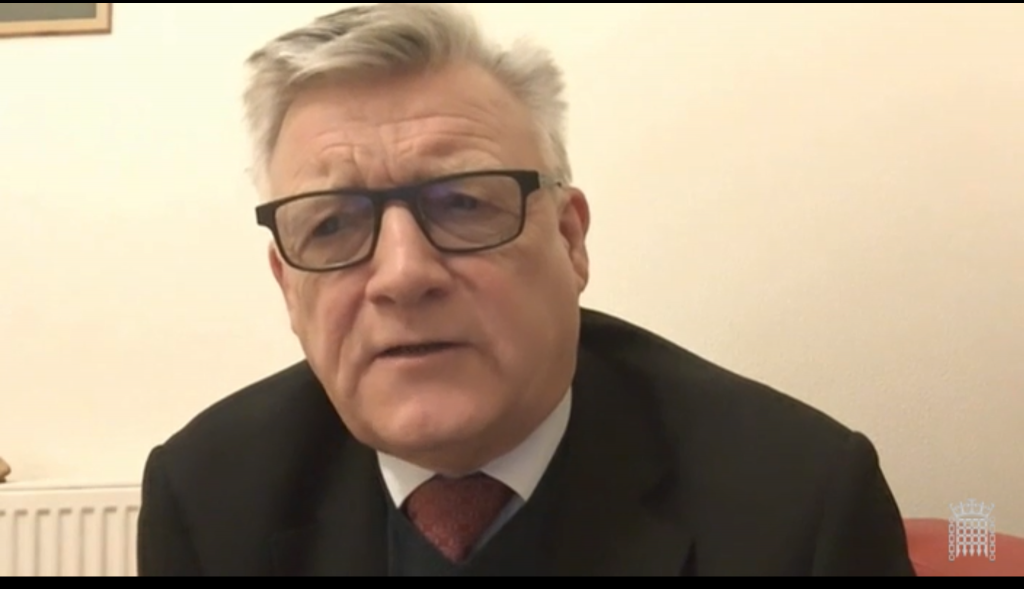 On Monday 11 January LFI Chair Steve McCabe spoke during a Global Britain debate which took place in the main chamber at the House of Commons.

Steve urged the Government to support the International Fund for Israeli-Palestinian Peace. Steve said the Fund, which has been pioneered by the Alliance for Middle East Peace and will provide support for non-governmental organisations and people-to-people projects would provide, ” an opportunity to demonstrate to our new friends in the White House that a post-EU Britain is a global and multilateralist Britain.”

During his speech Steve also called on the Government  to “toughen our response towards the regime in Iran”, he continued, “How much effort should we expend trying to appease a corrupt theocracy with no regard for human rights or international conventions?”

The full text of the debate can be found here.