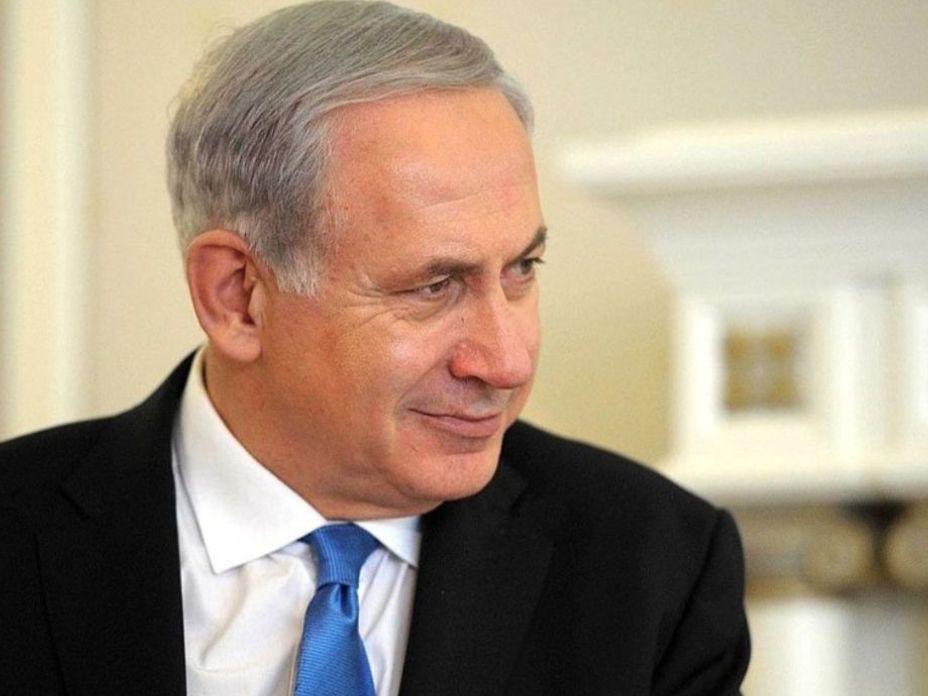 Sixty-five percent of Israelis believe Benjamin Netanyahu is responding poorly to the coronavirus crisis, a poll released this week shows. The Channel 12 News survey found only 31 percent of Israelis approve of the prime minister’s handling of the crisis, which has seen the country forced into a second lockdown. The poll also indicated that support for Netanyahu’s Likud party has plunged since March’s general election. If an election were held today, the poll says, the centre-right party would lose 10 seats, falling to 26. The drop in support for Likud has benefitted the right-wing Yamina alliance, which would win 23 seats. Yamina’s leader, former defence minister Naftali Bennett, has pummelled the government for its handling of the covid crisis.
There was also bad news in the poll for Netanyahu’s principal coalition partner, the centrist Blue and White party, which would win just nine seats. Yesh Atid, which split from Blue and White and opted to remain in the opposition, is projected to win 18 seats. Labor would fail to be returned to the Knesset, while the left-wing Meretz party would win four. But if Labor’s Ron Huldai, currently Tel Aviv’s mayor, formed a new party, it would instantly win six seats. The poll also found that 49 percent of Israelis – including 58 percent of centre-left voters – want the current government to resign, allowing new elections to take place. Read full article