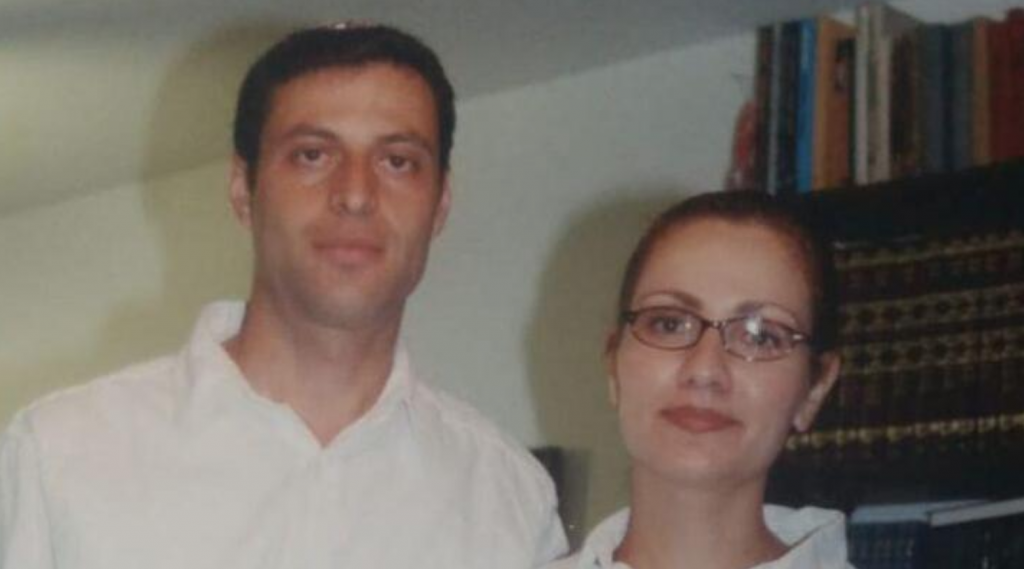 The Palestinian Authority has been ordered by Jerusalem’s District Court to pay nearly £3m to the family of a couple who died in a 2002 terror attack. Tzipi and Gadi Shemesh (pictured) and their unborn twins were murdered in central Jerusalem’s King George Street in March 2002 when suicide bomber Muhammad Hashika activated his explosive belt. A father of six was also killed in the attack, in which 80 people were injured.
“This evening we finally have closure after many years of struggles in court,” said Shahar and Shoval, the murdered couple’s daughters. “From the first moment what was most important to us is that justice be served … Our goal has always been to show that we can stand up to terrorist organisations.”
The lawsuit, which was first filed 16 years ago, claimed that the perpetrators of the attack were members of a Palestinian terrorist organisation that acted as a result of the PA’s policy which allowed the killing of innocent Israeli civilians.
But the PA argued that the family’s claims were general and irrelevant, and that the issues they raise are complex historical questions.
The court’s ruling was based on evidence given by Palestinian expert Alon Eviatar. He showed that Hashika had been arrested by the PA but was released specifically to carry out the attack at the request of an officer in the PA’s general intelligence apparatus. The materials used to make the explosive device were taken from the office of the PA’s then-head of General Intelligence Service, who paid an aide to drive the terrorist to the scene of the attack.
Read full article