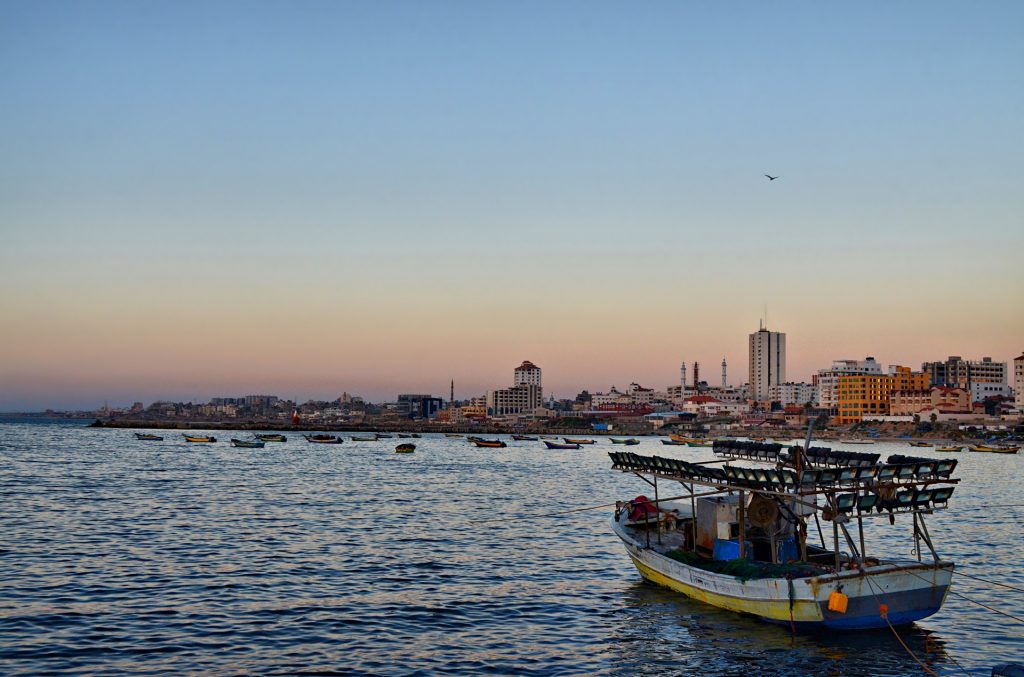 Gaza’s humanitarian crisis could be eased by the announcement last weekend of a major deal between the Palestinian Authority and the Israeli energy company Delek to supply natural gas to the coastal enclave’s sole power plant. The agreement was announced by Qatar’s envoy to Gaza – a key intermediary between the PA and Israel – and follows negotiations involving European diplomats, representatives of the Quartet and Delek. Under the project, which is expected to take two years to complete, Delek will supply natural gas from Israel’s East Mediterranean off-shore reserves to Gaza. Europe will allocate $5m for the assembly of gas pipelines from the Gaza border to the power station. The flow of energy to Gaza has improved from the four-to-six hours supply of electricity seen in recent years, but Gazans still only receive around 11 hours a day. The Gaza power station currently runs on diesel supplied from the Israel Electric Corporation and Egypt. Qatar buys $7m in fuel every month for the station, with the PA picking up much of the cost. The switch to natural gas is expected to save the PA millions of dollars. Qatar announced a $360m package of assistance to Gaza earlier this year. Its funds help pay $10m to needy families and $10m to Hamas employees. The PA and Hamas are engaged in a long-running dispute over the payment of the employees and Ramallah has previously refused to pay the bills for diesel supplied to Gaza as a means of exerting pressure on the terror group. The work of the Qatar envoy, Mohammed al-Emadi, has fuelled speculation that the Gulf state might agree to normalise its relations with Israel. The annual IDF military intelligence assessment published last week described the situation in Gaza as “stable but very fragile”.
Read full article