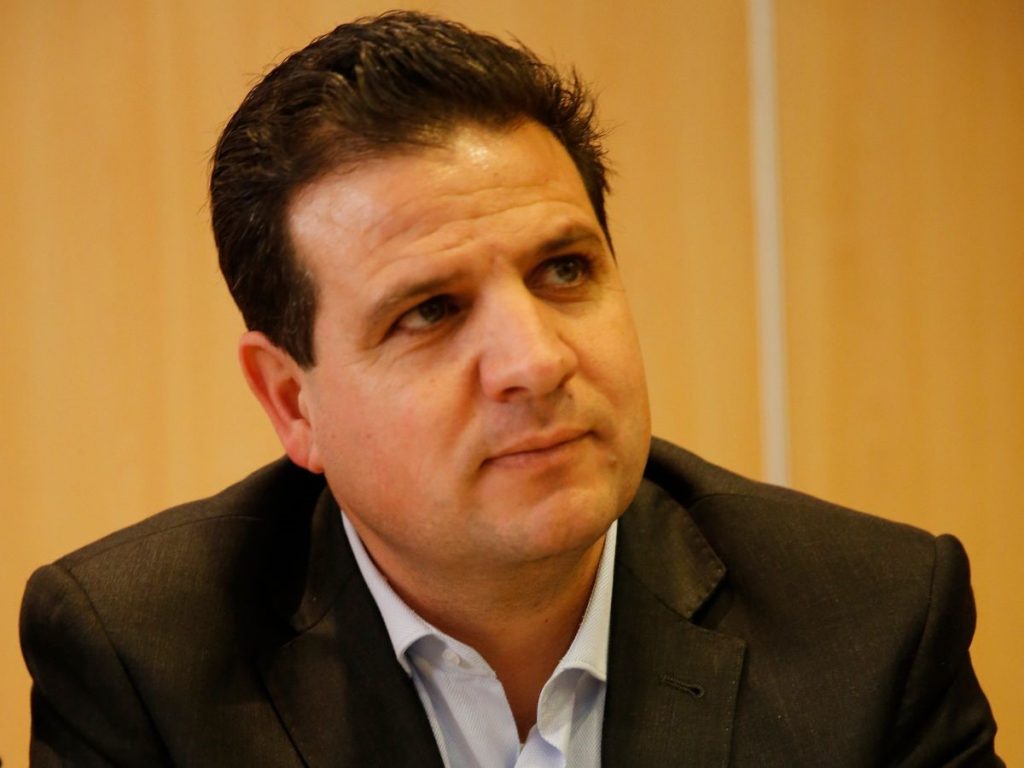 The future of the Joint List – an alliance of Israeli-Arab parties which emerged as the third strongest force in the Knesset at last year’s general election – appears to be in increasing jeopardy as talks aimed at preventing its collapse faltered on Sunday. The dispute within the alliance – which includes communists, Islamists and Arab nationalists – revolves around relations with Benjamin Netanyahu’s government and collective responsibility. In recent months, Mansour Abbas, head of the conservative Islamist Ra’am party, has adopted an increasingly warm stance towards the prime minister and his government. He has indicated that, to advance the interests of Israeli-Arabs, he would be open to serving as a minister in a Likud-led government and even voting to give Netanyahu immunity from prosecution in the prime minister’s current corruption trial.

But the far-left Hadash party has recoiled from Abbas’ manoeuvring, threatening the future of the coalition. “Joining, aiding or abetting the right-wing government, annexation, or settlements are a red line from our perspective. We won’t allow a branch of the Likud party in the Joint List,” Hadash said in a statement on Monday, following unsuccessful talks the previous night between the leaders of the Joint Lists’ four parties. The talks were aimed at bridging the impasse as the deadline for parties to finalise their lists for Israel’s Central Election Commission approaches on 4 February. Ra’am is also demanding that the other Joint List parties don’t cast votes in ways which “damage the religious and conservative identity of Arab society”, an allusion to Joint List leader Ayman Odeh’s (pictured) vote to ban “conversion therapy” for LGBT people in a Knesset vote last year.
Read full article