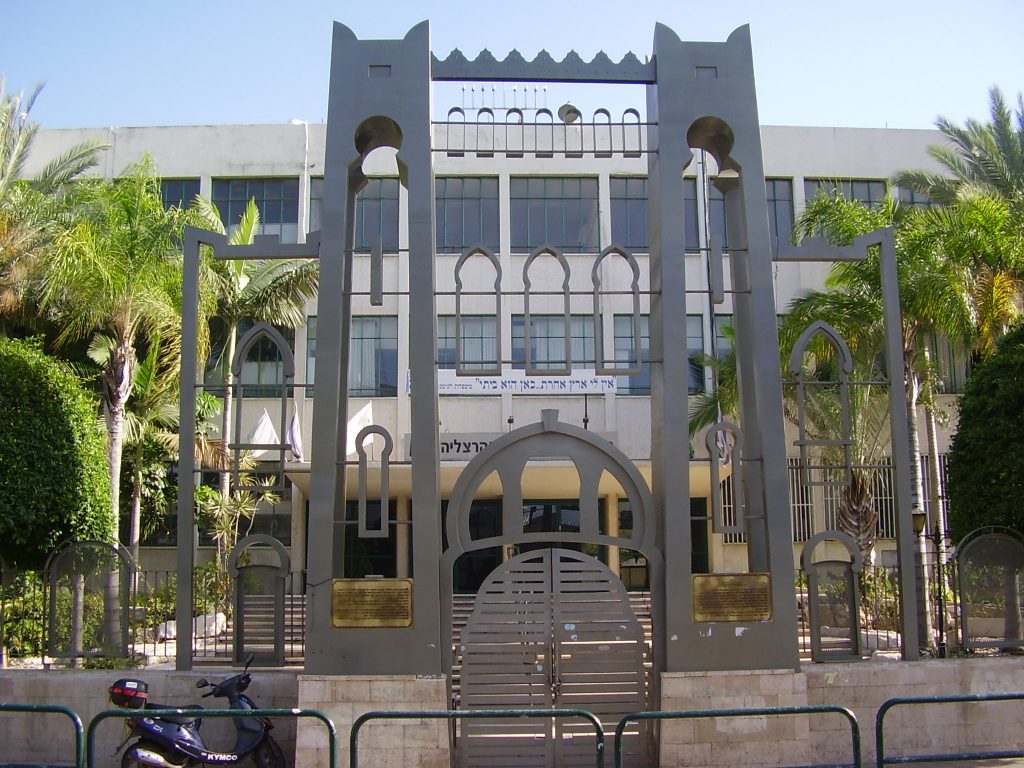 The Israeli government is considering shutting middle and senior schools once again as coronavirus rates have begun to rise in recent days. More than 30 Israeli schools have been closed – sending 10,000 pupils and teachers into home quarantine – after students at them were diagnosed with the virus. As of Wednesday morning, a total of 17,343 people have been diagnosed with the virus in Israel, up 58 from Tuesday night. The number of active cases had grown to over 2,000, although the death toll remains at 290. On Saturday night, Benjamin Netanyahu warned: “The pandemic is most definitely not behind us. We extinguished the greatest flames of the conflagration in the country but we have been left with the smouldering embers which a slight breeze can fan ablaze and carry the fire to other places. Nobody is immune.”

Israel’s Health Ministry, which reportedly wants schools closed for the remainder of the academic year, says the rising number of infections among students is the primary factor in Israel’s recent spike in cases. Education minister Yoav Gallant, however, has publicly resisted such a step as “irresponsible” suggesting instead that “wherever a confirmed [COVID-19] patient is identified, the educational institution will be closed”. The prime minister’s office said yesterday evening that Netanyahu is examining options and a decision will be made in the coming days. “The prime minister requested more statistics and asked to look into how to bolster protection for students against infection,” his office said in a statement.
Read full article