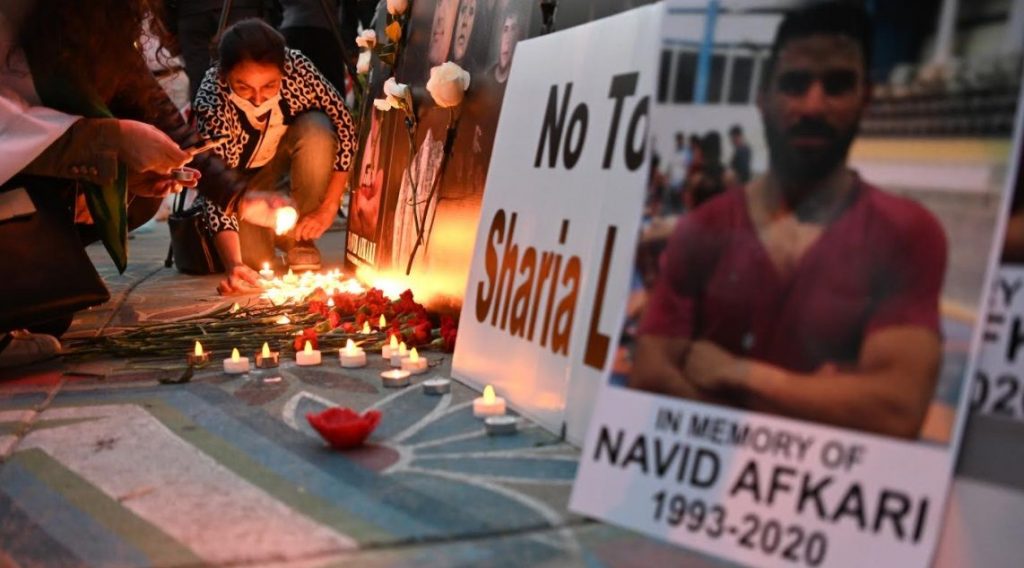 Amnesty International described Iran’s execution of wrestler Navid Afkari as a “travesty of justice”. The 27-year-old was sentenced to death over a security guard murder that occurred during a 2018 wave of anti-government protests. Afkari alleged his confession was secured by torture, stating in audio released by the human rights organisation: “If I am executed, I want you to know that I am an innocent person”, even though he tried and fought with all his strength to be heard, Afkari was executed. On Twitter Afkari’s lawyer argued, contrary to Iranian news reports, there was no video of the moment of the security guard’s killing. The lawyer also argued footage used in the court was from hours before the crime occurred. Despite a petition of 85,000 athletes worldwide urging the Iranians to think again, state media reported Afkari was executed by hanging in the southern city of Shiraz. The World Players Association stated he has been “unjustly targeted” while the International Olympic Committee said it was “very sad news”. The German athletics organisation, Athleten Deutschland called for Iran to be banned from the Olympics over the issue. The BBC reported his brothers, Vahid and Habib, were sentenced to 54 and 27 years in jail, in the same case. His mother said her sons were forced to testify against each other. Starting on 28 December 2017 and continuing into 2018, the protests in Iran started in Mashhad, Iran’s second most highly populated city and spread country wide. As greater numbers joined the movement its initial focus on the economic policies expanded to include political opposition to the theocratic republic and its longtime Supreme Leader, Ali Khamenei.
Read full article