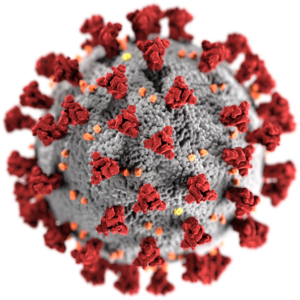 The rollout of covid-19 vaccinations in the West Bank and Gaza received a boost on Monday as the Palestinian Authority received 100,000 doses of the Sinopharm vaccine from the Chinese government. The elderly, frontline medical staff and at-risk groups will be proritised, the PA says.

This brings the PA’s total received doses to 153,000 – considerably below the numbers needed to vaccinate its three million residents. China has provided millions of Sinopharm vaccine doses around the world, though has provided little detail regard its development or efficacy. In the UAE, health officials recently began administering third doses to some patients who had not developed antibodies after having the Chinese vaccine.

The wider vaccine rollout in the Palestinian Territories has struggled under accusations of corruption and queue-jumping, forcing the PA to admit that government officials and the national football team had been prioritised over healthcare workers. Some have suggested that, despite the Oslo Accords allocating responsibility for health to the PA, Israel is responsible for Palestinian vaccinations.

Plans are also underway for international cooperation to vaccinate Gazans, thus allowing travel to the West Bank via Israel. Qatar will reportedly fund 14,000 doses of the Pfizer vaccine in collaboration with Israel to allow for the reopening of the pedestrian border crossing between Gaza, where infection rates have recently spiked.

According to the PA Health Ministry, almost 49,000 West Bank Palestinians have received at least one vaccine dose so far. Meanwhile, Israel has vaccinated more than 100,000 Palestinians who work in Israel, as well as Palestinians living in East Jerusalem.