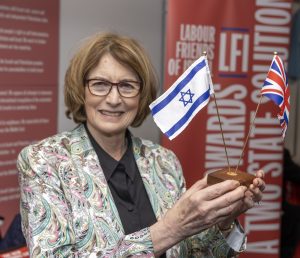 The highlight of Labour’s 2021 conference was the return of Dame Louise Ellman to Labour.